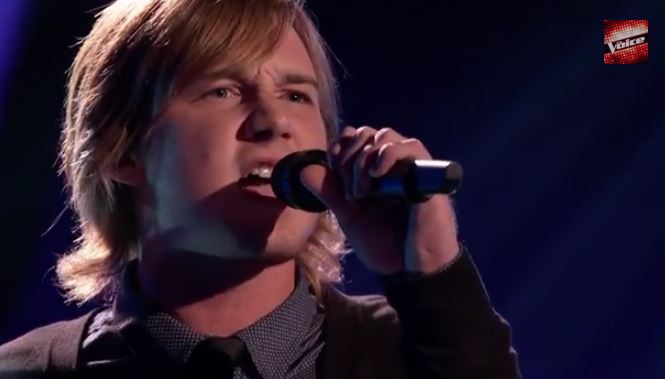 Morgan Wallen Sings ‘Collide’ on ‘The Voice,’ Gets Followed on Twitter by Howie Day (+Video)

Morgan Wallen auditioned on “The Voice” on NBC on Tuesday night, singing “Collide” by Howie Day.

Wallen earned attention from Shakira and Usher, who tried to get him on their teams.

“Your voice is unique, has this raspy tone … and I think there are no voices like your voice on today’s radio,” said Shakira.

“You have something that’s very unique,” said Usher. “There’s no voice like yours on ‘The Voice.'”

However, he added that there were moments in the performance that he didn’t do well, which shows he needs coaching.

Who does he choose? Check out the video below.

Wallen did do so well, though, that he got followed on Twitter by Howie Day. “I hope I did ‘Collide’ justice man thanks for the follow,” Wallen told him.