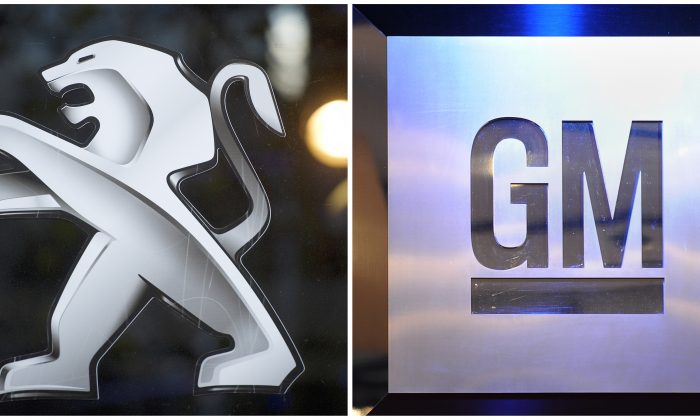 More Trouble Ahead for GM in Europe

“PSA Peugeot Citroën confirms it is examining industrial and commercial developments with different partners, including the financial implications that would result from them,” states a rather vague press release from Oct. 14.

Bloomberg, however, citing insiders, reported these changes will include a massive equity issuance, diluting GM’s 7 percent stake in the company. The 3 billion euro ($4.05 billion) capital raising could be decided as early as Oct. 22, when Peugeot’s board meets next week.

“If PSA were to sell 3 billion euros of new stock this would be a very significant increase in capital,” Citigroup wrote in a note to clients. The company has a sell rating on the stock and thinks that adding 70 percent new equity would be bad for the stock.

“Depending on terms, we would likely regard such a large capital raise as a negative for existing shareholders given the likely dilution,” the report states.

When a company decides to issue new shares, existing shareholders have to buy new shares in order to maintain their percent stake in the company. In a distressed scenario, they have to take heavy losses on their initial positions as the price drops to accommodate the new supply in shares.

Strategic Partnership
If it was just the capital increase, the damage would be contained to losses on its direct Peugeot holdings. However, GM’s struggling European subsidiary Opel has an extensive cooperation with Peugeot.

This partnership might be in danger if Reuters reports are true that the French state and Chinese company Dongfeng are going to buy up the new shares and become large stakeholders in Peugeot. Right now, Peugeot and Dongfeng are joint-venture partners and operate three factories together in China.

“We’re not Peugeot’s only partner, so I don’t think it would complicate our situation any more than it would complicate some of their other partners,” GM Vice Chairman Steve Girsky told Reuters in September. Girsky is also chairman of the board of Opel and consequently responsible for GM’s European venture.

Hardly the kind of treatment you would expect from a partner that depends on you for procurement, research and development, as well as production.

At this moment, the companies are combining the procurement of some parts worth several billion euros. The companies also coordinate logistics, and develop van lines, as well as fuel-saving engines together. The latest peak in cooperation is the planned combination of van production in the Spanish city of Zaragoza (Opel) and French city Sochaux (Peugeot).

Deal Breaker
Despite Girsky’s reassurances, continued cooperation is far from certain. If China’s Dongfeng indeed becomes a large Peugeot shareholder, it will push for technology transfers. The French state would likely make continued cost savings more difficult, if not impossible. Both Opel and Peugeot plan to cut thousands of jobs and close at least one plant.

Under normal circumstances, this would lead to an end of the Peugeot–Opel partnership. Usually so-called change of control clauses are worked into the contracts. The clauses allow the different partners to exit the agreement if the ownership at the partner changes.

Coincidently, Peugeot had to deal with the activation of the clause when GM bought its initial stake in 2012. BMW activated the clause and stopped its partnership with Peugeot on small hybrid motors because it did not want to lose any of its technology to a rival.