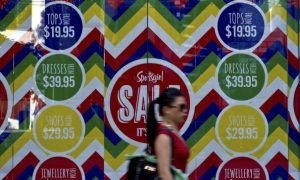 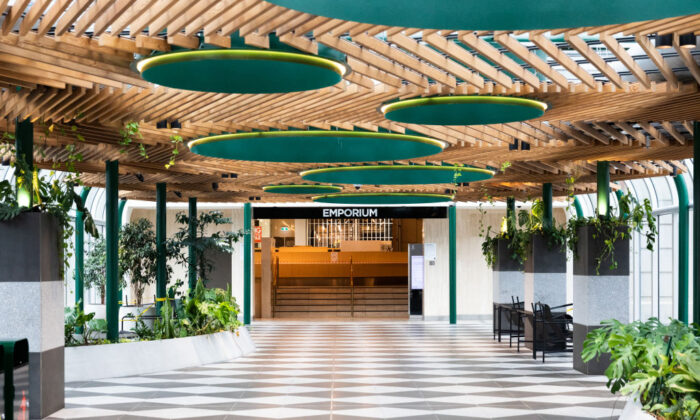 More Than Half of Shops Trading, Says Australian GPT

Property developer GPT said more than half the shops at its shopping centres are trading this week, an increase on 35 percent at the end of April.

Chief executive Bob Johnston gave the figures and said he expected more shops to follow in the coming weeks, he told GPT’s annual general meeting on May 13.

The owner of Westfield shopping centres, Scentre Group, on Monday said 57 percent of shops at its properties were trading.

GPT will defer rent for shopkeepers as part of government efforts to help small and medium-sized traders through the coronavirus pandemic.

The economic impact is being felt by companies big and small. Johnston said GPT will postpone its Melbourne Central office and retail development, and the residential development of its Rouse Hill shopping centre in Sydney.

GPT also has office and industrial sites among its properties.

The developer has cut costs due to the gloomy economic outlook, including executive pay.

The developer in March withdrew its earnings and distribution guidance for the year ending December 31.

In February GPT boosted its full-year payout but reported a dive of 40 percent in net profit to $880 million due to lower property valuation gains.

The share price has fallen 28.93 percent since January 1 amid a wider market downturn.