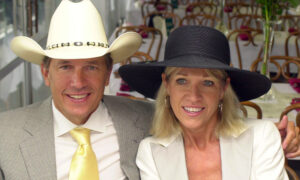 Country Icon George Strait and Wife Norma Married for 48 Years 'Still Like Each Other. A Lot!'
0 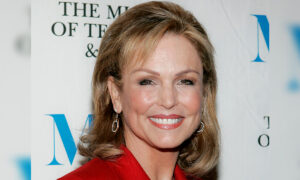 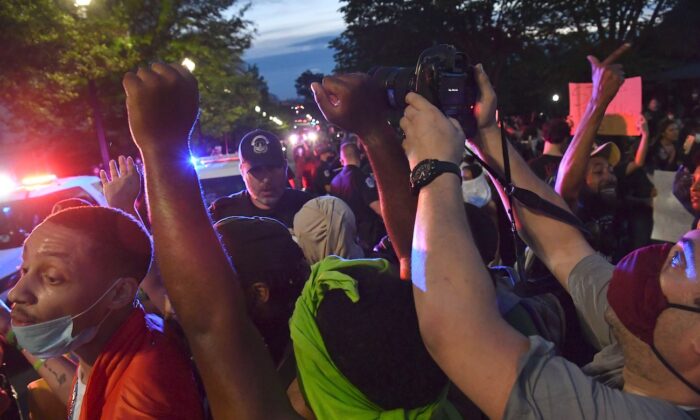 Protesters gather outside the Capitol after marching from the White House in Washington on May 29, 2020. (Nicholas Kamm/AFP via Getty Images)
US News

The U.S. Secret Service said that more than 60 officers and agents were injured during violent clashes near the White House over the weekend.

In a statement, the agency said that 11 agents and officers were taken to the hospital. The officers were injured via projectiles such as bricks, rocks, fireworks, and bottles.

They were also punched, kicked, and “exposed to bodily fluids,” the Secret Service wrote, without elaborating.

“No individuals crossed the White House Fence and no Secret Service protectees were ever in any danger,” the Secret Service said, adding that it “respects the right to assemble, and we ask that individuals do so peacefully for the safety of all.”

The incidents occurred from Friday night into Sunday morning. Demonstrators attempted to “knock over security barriers” and vandalized six of the agency’s vehicles, according to the statement.

President Donald Trump and First Lady Melania Trump were in Florida on Saturday for the SpaceX Falcon 9 launching event, returning to the White House that evening as protesters gathered.

The president lauded the agency’s efforts, saying he “was inside, watched every move, and couldn’t have felt more safe.”

The agents, meanwhile, allowed people to “scream” and “rant” for as long as they wanted, “but whenever someone got too frisky or out of line, they would quickly come down on them, hard—didn’t know what hit them,” Trump said.

Officials in Washington on Sunday anticipated yet another night of demonstrations.

“We know of some planned demonstrations. Our expectations are that people will peacefully assemble here in the city as they do 99 percent of the time, and we won’t have a repeat of the events of last night,” Washington Police Chief Peter Newsham said in a news conference, according to WTOP.

The protests are part of a nationwide outrage movement that was triggered following the death of George Floyd, a black man who died in police custody last week. Protests that were often violent erupted in Minneapolis, Minnesota, where Floyd died, but have spread to other cities.

Newsham said 14 people were charged with rioting, two with burglary, and one with assault on Saturday.

Officers had bricks and incendiary devices thrown at them, he said.

“The behavior of our police was credibly responsible, heroic in many instances, and I think that I couldn’t have been more proud of the folks that were out there,” Newsham said.