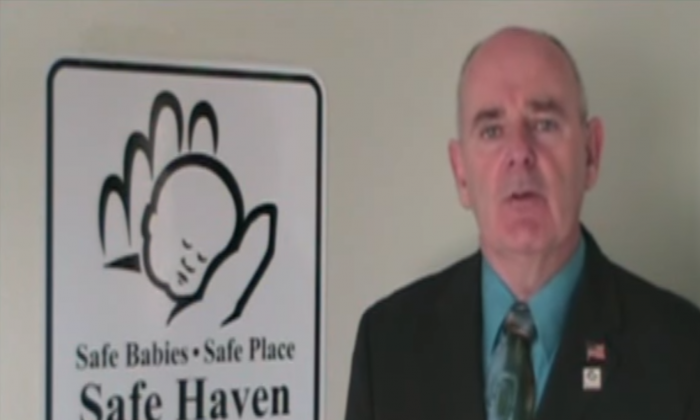 More Than 500 Show Interest in Caring for Surrendered Infant

MINEOLA, N.Y.—More than 500 people were so moved by news accounts of a tiny baby being left at a firehouse on Thanksgiving Day that they called a local social service agency and offered to care for the newborn girl.

The child, who weighed 4 pounds, 2 ounces, was nicknamed Baby Girl Hope after she was taken by a woman to a firehouse in Wantagh, on Long Island.

Timothy Jaccard, the founder and president of the AMT Children of Hope Foundation, which provides safe havens for abandoned infants, said the woman, believed to be the child’s mother, called him and made arrangements to surrender the child.

Calls from people offering to either adopt or temporarily care for the baby started coming into the foundation shortly after the story of the baby’s abandonment appeared in New York newspapers and television stations.

New York law allows a parent to anonymously bring an infant to a safe haven, including a firehouse or police station. Jaccard said the baby is the 15th infant to be surrendered this year in the New York area, which is about average for the organization annually.

Jaccard, who also is CEO of the Washington, D.C.-based National Safe Haven Alliance, said 3,299 babies have been turned over safely to authorities nationally since 2000.

He said although the woman claimed to be the child’s mother, authorities will check national databases of missing and exploited children to ensure the little girl had not been kidnapped. New York state maintains a registry of fathers who suspect that children of theirs may have been abandoned, and Jaccard said they will be contacted if they are interested in having the child’s DNA tested for a possible match.

If no matches are found, the child eventually will be placed in the foster care system by the Nassau County Department of Social Services. Karen Garber, a department spokeswoman, said the county maintains a list of qualified parents with whom the child could be placed.

She said priority is given to parents who have expressed an interest in adopting a child, rather than those who only offer foster care. Prospective parents go through an extensive screening and education process, which includes home visits and 11 weeks of training.