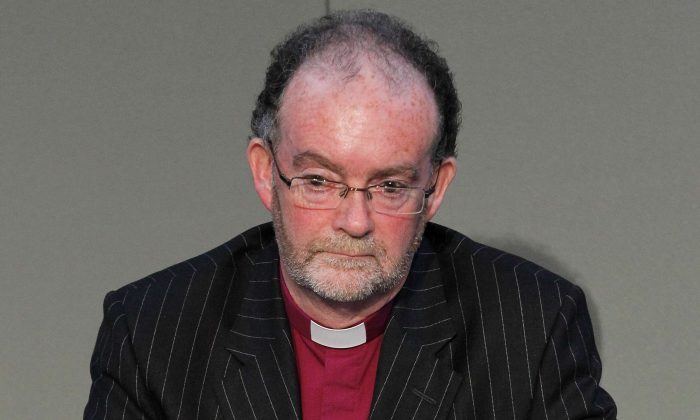 LONDON—Over 450 people died at a hospital in the south of England after being prescribed powerful painkillers, according to a new report.

An independent panel found that between 1989 and 2000, 456 people were prescribed “dangerous” amounts of opiate drugs despite there being no clinical reason to do so.

The report said that there was an “institutionalized regime” at Gosport War Memorial Hospital that lead to the prescription and administration of drugs intended to shorten patients’ lives.

It also said that health professionals judged that patients were “close to death,” regardless of why they were admitted to the hospital.

An additional 200 patients may have died at the hospital, the panel said, but records are incomplete.

Speaking in Parliament on June 20, Prime Minister Theresa May apologized to families for taking so long to get answers from the NHS, and Health Secretary Jeremy Hunt said the Crown Prosecution Service would consider “whether criminal charges should now be brought.”

Three nurses initially raised concerns to senior staff in 1991 about the levels of medication being given to patients, but their warnings were ignored.

Following a complaint from a patient’s family member in 1998, there was a police investigation that focused on Dr. Jane Barton, who signed 854 death certificates during her time at the hospital from May 1, 1988 to July 5, 2000.

Patients were sometimes transferred to Gosport for long-term care, such as those with terminal cancer. Others were there to recover from strokes or broken bones. Dr. Barton, however, prescribed nearly all the patients she saw opiates.

In one chilling note, written when a patient was admitted to the hospital, Dr. Barton wrote, “[The patient] is frightened, agitated, appears in pain. Suggest transdermal analgesia despite no obvious clinical justification! Dr. Lord to countersign. I am happy for nursing staff to confirm death.”