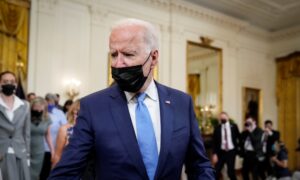 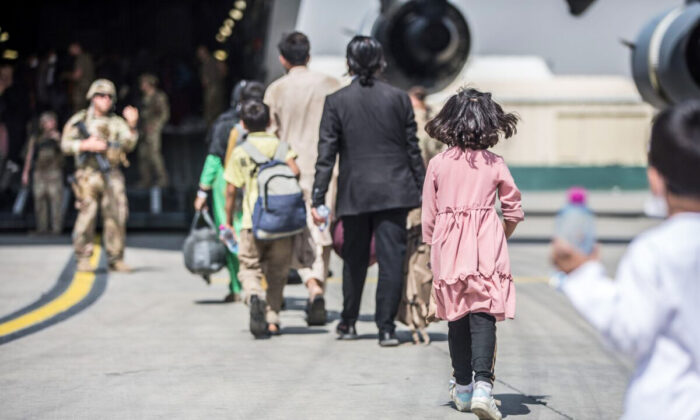 More Than 4,000 US Passport Holders Plus Families Evacuated From Afghanistan: Pentagon

The United States has evacuated more than 4,000 American passport holders plus their families from Afghanistan in the ongoing airlift from Kabul, Pentagon spokesman John Kirby said on Tuesday.

“We expect that number to grow in coming days,” Kirby said.

There was a delay in reporting the figures because U.S. officials were focused on getting people out of Kabul as quickly as possible, a senior State Department official said Tuesday.

Pentagon officials expressed confidence the airlift, which started on Aug. 14, can get all Americans out by next Tuesday, Aug. 31, the deadline President Joe Biden had set long before the Taliban completed their takeover. But unknown thousands of other foreign nationals remain in Afghanistan and are struggling to get out.

With the full U.S. withdrawal looming, the Pentagon said several hundred U.S. troops have been withdrawn because they are no longer needed to complete the evacuation mission. Kirby said these are headquarters staff, maintenance personnel, and others. “It will have no impact on the mission at hand,” he said.

The Taliban, who have wrested control of the country back nearly 20 years after being ousted in a U.S.-led invasion after the 9/11 attacks, insist the airlift must end on Aug. 31.

In Kabul, Taliban spokesman Zabihullah Mujahid told a news conference the United States must stick to its self-imposed deadline, saying “after that we won’t let Afghans be taken out” on evacuation flights. He also said the Taliban would bar Afghans from accessing roads to the airport, while allowing foreigners to pass in order to prevent large crowds from massing.