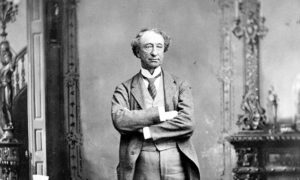 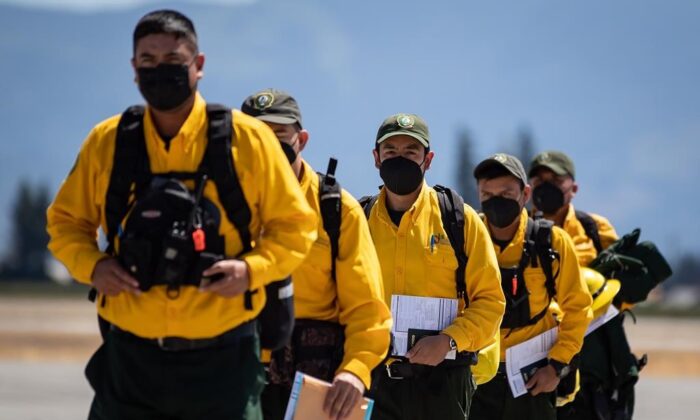 Firefighters from Mexico walk across the tarmac after arriving on a charter flight in Abbotsford, B.C, on July 24, 2021. (The Canadian Press/Darryl Dyck)
Canada

More Than 250 Wildfires Continue to Burn in British Columbia

VANCOUVER—The BC Wildfire Service says there are 257 wildfires currently burning in the province.

That’s one fewer than Saturday’s update, but down from about 300 earlier in the week.

There are now 58 evacuation orders in place, affecting about 4,400 properties.

Another nearly 17,500 properties are on evacuation alert, meaning residents have been told to be ready to leave on short notice.

One hundred firefighters from Mexico arrived Saturday to help fight the blazes, and British Columbia’s public safety minister thanked them for their support.

Despite the drop in the number of active wildfires, Mike Farnworth says there is challenging weather in the forecast for the foreseeable future.