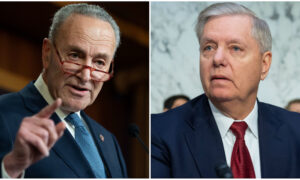 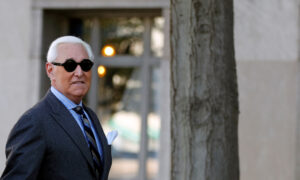 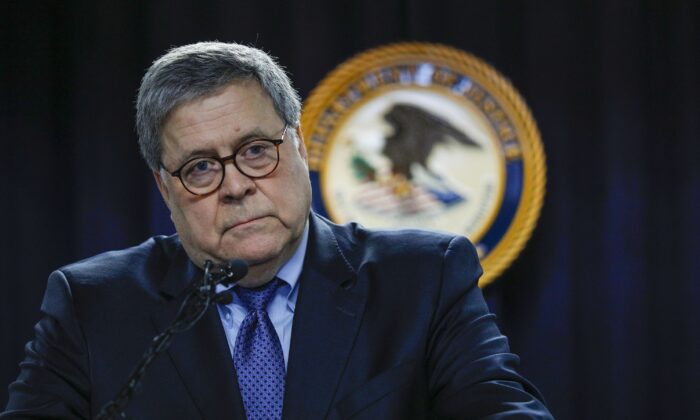 Over 1,100 former Justice Department officials have added their names to an online letter calling on Attorney General William Barr to resign following his intervention in the case of former Trump campaign associate Roger Stone.

The action was organized by Protect Democracy, a nonprofit advocacy group staffed by former government officials, political operatives, and activists that has been opposing Trump’s agenda via legal means.

“Although there are times when political leadership appropriately weighs in on individual prosecutions, it is unheard of for the Department’s top leaders to overrule line prosecutors, who are following established policies, in order to give preferential treatment to a close associate of the President, as Attorney General Barr did in the Stone case,” the letter said.

The group said signatories of the letter “have been vetted to the best of our ability.”

Prosecutors originally recommended seven to nine years in prison for Stone, who was convicted of lying to and obstructing Congress and witness tampering. The Justice Department, however, intervened in the case, calling the recommendation “excessive.”

“The government respectfully submits that a sentence of incarceration far less than 87 to 108 months’ imprisonment would be reasonable under the circumstances,” the department wrote in a revised sentencing memorandum.

Four line prosecutors then withdrew from the case.

Stone’s lawyers said the prosecutors used a wrong standard in the government’s sentencing guidelines. They said Stone’s maximum recommended sentence should have been 21 months (pdf).

Barr said he wasn’t asked by Trump to intervene in the case. Justice Department spokeswoman Kerri Kupec told media outlets that the department didn’t consult with the White House about Stone’s sentencing and the decision was made before Trump criticized the original sentencing recommendation on Twitter.

Protect Democracy was created in 2017 “to prevent American Democracy from declining into a more authoritarian form of government,” its website states.

They credit themselves with helping to shut down Trump’s voter integrity commission, suing to block Trump’s border emergency declaration, and a running campaign to have Trump prosecuted for obstruction of justice, among other initiatives.

The group pulled in over $2.6 million in 2017 and nearly $7 million in 2018. It also runs an affiliated dark money group called United to Protect Democracy.