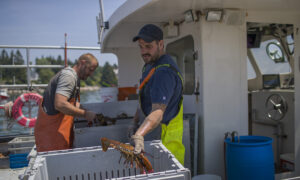 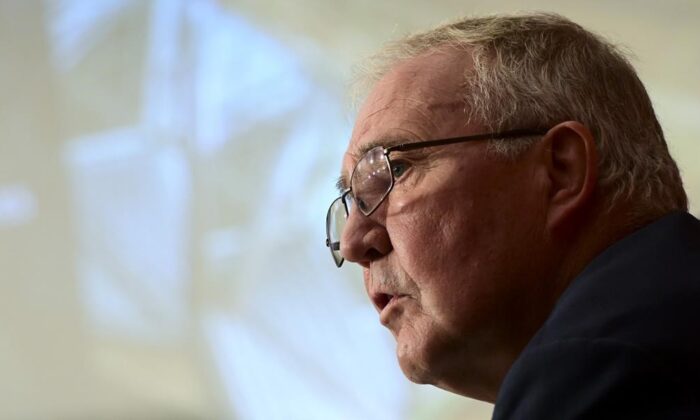 Speaking in an Ottawa news conference with three other ministers, Blair said Nova Scotia RCMP are now able to draw on RCMP resources from neighbouring provinces within the Atlantic bubble.

“The RCMP reports that they have deployed ground resources, resources on the water, liaison teams, and investigative resources required to maintain the peace and uphold the law at that location,” Blair said.

He said a number of Indigenous officers from the community are being supplemented by Mounties from Nova Scotia, Prince Edward Island, and New Brunswick.

“The officers have access to an RCMP vessel, and they’re able to patrol in the water.”

Indigenous Services Minister Marc Miller said the acts of violence that targeted Mi’kmaq fishers in the past days and weeks are disgusting, unacceptable and racist, and that Indigenous people have been let down by the police who are sworn to protect them.

“Every person in Canada, whether Indigenous or non-Indigenous, must be able to feel safe in their home communities,” Miller said,

“The Mi’kmaq have a constitutionally protected right to fish in pursuit of a moderate livelihood.”

He said Indigenous people have experienced continuous discrimination and still suffer the consequences of colonial practices.

Blair said there is a need for significant reform to how police work in Indigenous communities.

“I do acknowledge that there are there are concerns within Indigenous communities,” Blair said. “We’re working hard to resolve them.”

Non-Indigenous fishers in Nova Scotia take issue with the Mi’kmaq people fishing outside the federally determined fishing season, but the ministers say a treaty right for the Mik’maq to fish for a moderate living is constitutionally protected.

The RCMP is investigating several assaults that targeted Indigenous people and properties including an attack on Chief Michael Sack. A suspect was arrested and released from custody with conditions to have no further contact with the chief.

Sack has said he doesn’t welcome the RCMP’s involvement. He said the military is needed on the ground to protect Mi’kmaq fishers.

“It is a peacekeeping operation and it is the responsibility of the police,” he said. “We have taken steps necessary to ensure that [the RCMP] have adequate resources to do the job.”

He said the RCMP know that they have a responsibility to maintain the peace, and when crimes are committed people are to be charged and held to account.

“Those investigations are ongoing. Those court cases will proceed.”