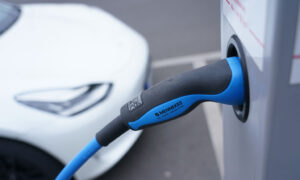 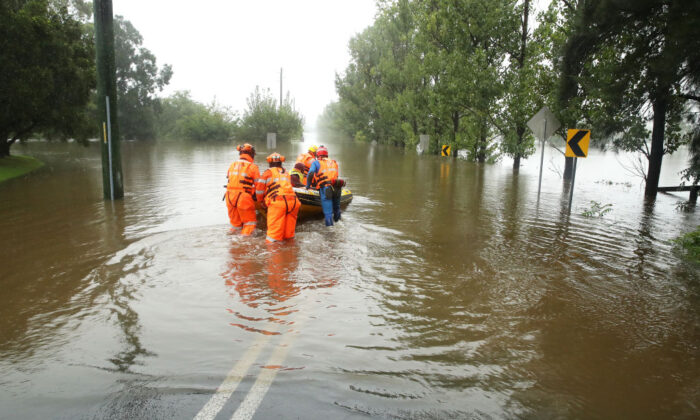 More rain is on the way for the Australian state of New South Wales (NSW) catchments soaked by widespread flooding two weeks ago, with minor inundation likely.

The final remaining NSW residents forced from homes by floods have only just been allowed to return but another storm system capable of swamping already-soaked catchments is on its way.

Those living in low-lying parts of Freemans Reach on the Hawkesbury River, north of Sydney, were on Thursday night given permission to go home, 11 days after they were ordered to leave.

The all-clear was issued by the State Emergency Service after teams assessed damage in the area, and was the final evacuation order to be lifted following widespread flooding across NSW.

But the Bureau of Meteorology has warned communities in the state’s north still mopping up from the last deluge could soon be hit with another.

A flood watch has been issued for the Tweed, Brunswick, and Wilsons rivers in the state’s north.

A low pressure trough will bring heavy rain from Sunday and the potential for minor flooding exists in the Northern Rivers region from Monday.

The Bureau has also forecast heavy rains for the Capricornia, Wide Bay and southeast coasts in Queensland from Sunday through to Tuesday.

NSW SES Incident Controller Maria Frazer has urged residents in the system’s path to prepare homes, to prevent damage and minimise the workload of exhausted volunteers.

“Catchments across the Northern Zone are sodden from recent flooding and affected catchments are likely to respond quickly to further rainfall,” she said.