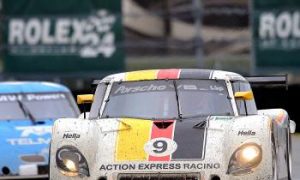 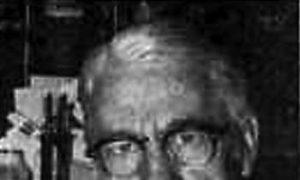 Why Has This H1N1 Treatment Collected Dust?
0 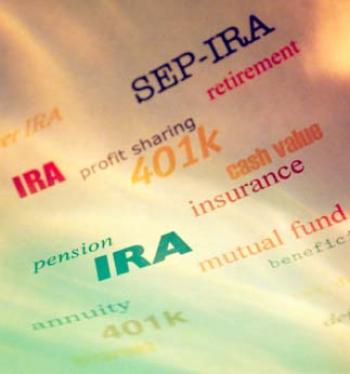 The economic downturn is forcing more Americans to make early withdrawals from their retirement funds, reaching a ten year high, according to Fidelity Investments of Boston. (Photos.com)
Business

By Resa Xu
Print
The economic downturn is forcing more Americans to make early withdrawals from their retirement funds, reaching a ten year high, according to Fidelity Investments of Boston, one of the world's largest retirement plan administrators.

Most people in the U.S. are using a 401k tax-deferred savings plan, originally created as part of the 1978 Tax Reform Act. People who use it pay lower taxes, and their savings are built up automatically without having to remember to deposit, so they can fund their retirement. In theory.

However 38 percent more people made emergency withdrawals from their retirement savings during a period of three months, ending in June, according to Fidelity, reported Boston.com. There were 62,000 participants who took out “hardship withdrawals,” compared with 45,000 in the previous quarter.

To make a hardship withdrawal, there needs to be a immediate problem, such as foreclosure or eviction. Other reasons include emergency medical bills, money to buy a home, college tuition, or funeral expenses, according to CBS4.com.

These withdrawals may be necessary, but there are consequences to be aware of.

"First of all, in the short run, you're removing funds that are supposed to be for investment over your entire career to generate earnings that would help with your retirement. Those funds are gone — they can't be put back into the account," said Tom Trabucco, director of external affairs for the Federal Retirement Thrift Investment Board. The TSP is a retirement savings plan for federal employees.

"Also, you're subject to a tax on the amount that you take out, because these are all tax deferred contributions, as well as perhaps a 10 percent penalty tax if you're under age 59 and a half. Finally … if you take out a hardship withdrawal, you cannot contribute to the TSP for the next six months," he said, according to the Federal News Radio.

If hardship withdrawals sound too drastic, people can take out a loan, so that they can repay it with interest. Nevertheless, these still affect finances.

Fidelity Investments of Boston reported that most people taking from their retirement accounts were between 35 and 55 years old, those who should have enough money, and saving it, said Boston.com. The average loan was $8,650, for three and a half years.