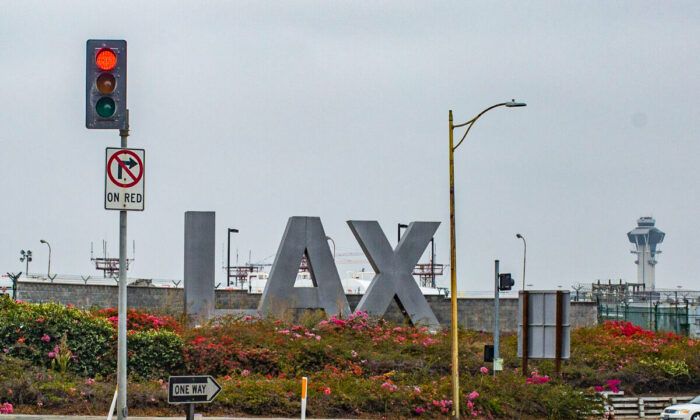 More Flights Canceled at LAX, Other Airports Due to COVID-19 Issues

LOS ANGELES—Flight cancellations continued to plague Los Angeles International Airport (LAX) and airports and around the world today, driven largely by staffing issues related to the latest surge in COVID-19.

LAX reported at least 50 cancellations on its website Tuesday, after experiencing even larger daily numbers over the Christmas weekend.

According to the tracking site FlightAware.com, more than 3,100 flights were canceled worldwide Tuesday, and more than 1,200 involved flights into or out of the United States.

The scrapped flights are largely blamed on airline staffing shortages caused by the latest surge in COVID-19.

Weather issues were also causing some of the cancellations.