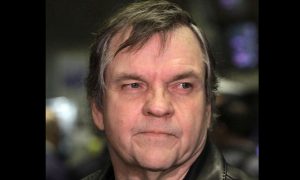 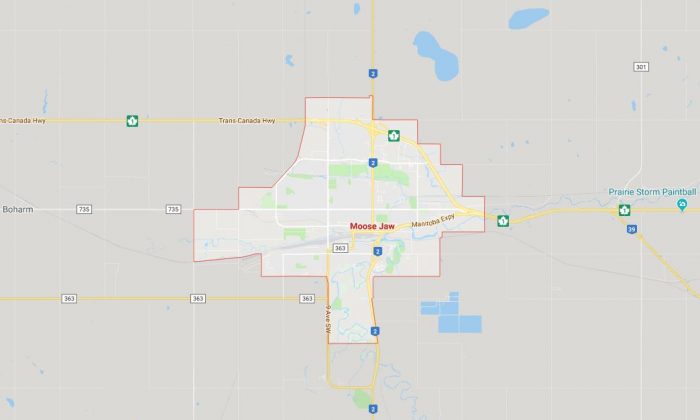 MOOSE JAW, Sask.—A Saskatchewan prairie city and a Scandinavian municipality have called off a feud over who has the tallest moose in the world.

Moose Jaw and the municipality of Stor-Elvdal had been sparring for weeks over who had the mightiest moose.

After decades of believing a highway attraction named Mac was the tallest in the world, Moose Jaw was toppled from top spot when it was revealed Stor-Elvdal had a silvery sculpture that was higher by 30 centimetres.

Tolmie and Henriksen decided to hold a “moose summit” and on Saturday the deputy mayor agreed that if donations help Mac get a bigger set of antlers to reclaim the title, the Norwegian community will concede.

As part of the settlement, Moose Jaw will recognize the Norway’s silvery sculpture as a “pretty awesome-looking moose.”

A Saskatchewan prairie city and a Scandinavian municipality have called off a feud over who has the tallest moose in the world: https://t.co/Td5jM0fBhC

“Yes, we were OK with that,” Henriksen said. “Once the fundraiser got started we quickly realized that you guys meant business. You were serious about this whole thing and we knew from the start there was nothing we could do with our moose.”

Activities during Henriksen’s visit included her dropping the puck at a Moose Jaw Warriors Western Hockey League game, visiting a school and flying at the city’s Canadian Forces Base known as 15 Wing.

The two officials arranged the week-long visit to discuss how they could capitalize on the publicity the friendly feud has generated through branding, marketing and partnerships.

Tolmie said the affair has already raised the profile of his city.

“You can’t pay for this ? we’re seeing the economic benefits,” Tolmie said. “There’s more tourism coming in. It’s -40 C and people have been out shopping in … Moose Jaw.”

I would love to meet Vice Mayor Linda Otnes Henriksen and her colleagues from Norway, they are welcome to visit us here in Moose Jaw and lets talk #MooseTruce
Tourism Moose Jaw Justin and Greg The Late Show with Stephen Colbert #MactheMoose City of… https://t.co/latpK66w1g

Henriksen said there’s an idea in Norway to make a children’s book based on their moose.

“Maybe one of the other books can be about Mac the Moose and Big Moose ? I’m thinking this is a great story and it’s a funny story,” she said.

There have also been talks about possibly twinning the communities. Tolmie said it appears there’s support among the two respective councils.