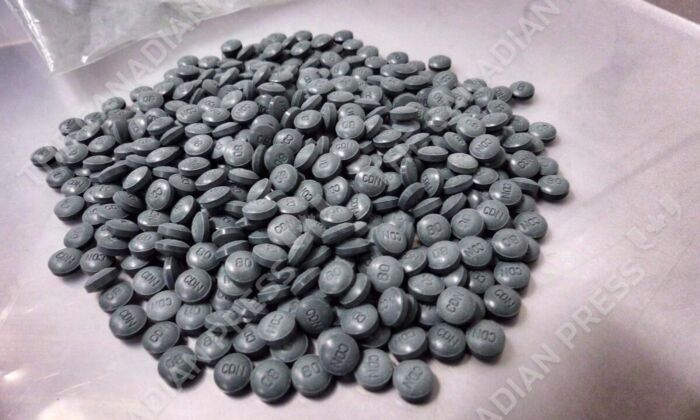 A Montreal man is facing a life sentence in the United States after pleading guilty to importing fentanyl into that country from his Canadian prison cell.

The U.S. Department of Justice says the drugs trafficked by Jason Joey Berry, 39, led to 15 overdoses, four of which were fatal.

U.S. authorities say Berry, along with another inmate, arranged from a Canadian prison for the distribution of fentanyl and similar products from Canada and China into the United States.

Berry was arrested by Canadian authorities in 2019 and extradited to North Dakota in 2021.

He is scheduled to be sentenced on Jan. 17, 2023, and faces a mandatory minimum of life in prison.