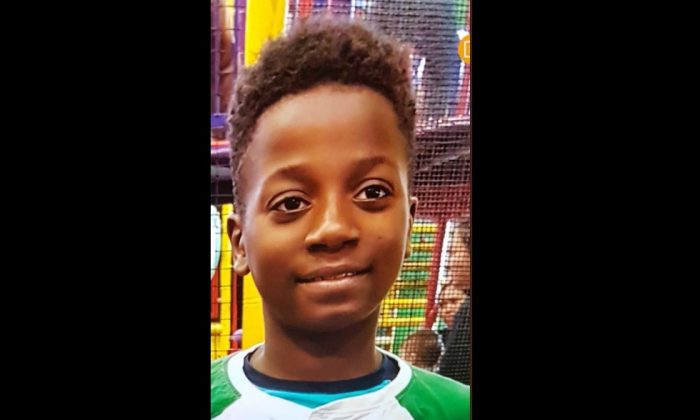 Montreal police went door to door on Friday as they continued their search for a 10-year-old boy who has been missing since Monday.

Ariel Jeffrey Kouakou was last seen when he left his north-end home to head to a friend’s house a few blocks away.

Otherwise, Friday’s search was largely a repeat of the day before as police continued to comb through the same area looking for any clues that could lead them to the boy’s whereabouts.

Police spokesman Benoit Boisselle said officers decided to not widen the search perimeter, and spent the day going over the same territory in case something had been missed.

Officers have used boats, horses, a helicopter, and all-terrain vehicles to search a river and a wooded riverside park where someone matching Kouakou’s description was last seen by a witness at about 2 p.m. on Monday.

They’ve also been searching homes, interviewing witnesses, and reviewing security camera footage as well as more than 120 tips from the public.

Authorities still don’t know exactly what happened to the boy, although his father has told reporters he’s convinced his son was abducted.

Police are asking area residents to remain vigilant and are inviting anyone with information to call them.

“Police are still on the scene, and still asking the population to give them any information they have regarding the disappearance,” Boisselle said.

They say the boy, who is French-speaking, is black, has black hair, and black eyes and was wearing a black coat with a hood, grey pants, and yellow shoes before he disappeared.