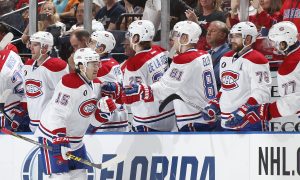 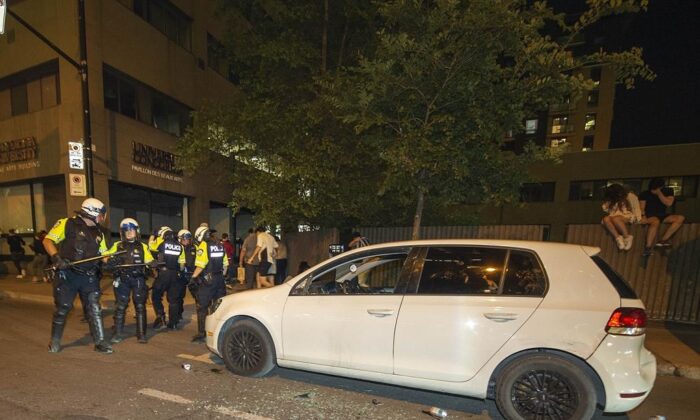 MONTREAL—Police say they made 15 arrests during a rowdy celebration after the Montreal Canadiens’ series-clinching victory against the Vegas Golden Knights on Thursday, which sent the team to the Stanley Cup final for the first time since 1993.

Montreal police Const. Julien Lévesque said today the arrests were for assault, armed assault or obstructing police officers, adding that eight police vehicles were vandalized and at least one was overturned.

Montreal Mayor Valérie Plante said today that despite causing some damage, most fans celebrated peacefully. She adds the city is in discussions with public health and the Canadiens organization about how to safely broadcast games outdoors.

Plante says she would also like to see COVID-19 restrictions eased to allow more fans inside the Bell Centre during the final round of the playoffs.