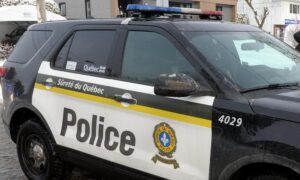 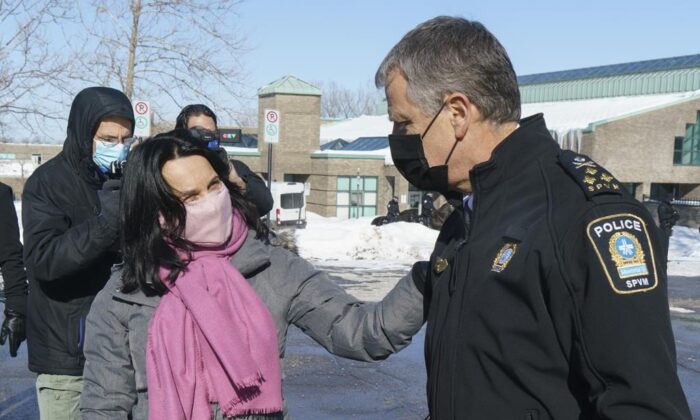 Montreal Mayor Valérie Plante says the city will invest an additional $5.5 million in its police force in order to help fight gun crime.

Plante said today alongside Chief Sylvain Caron that the amount would to dedicated to the effort to eradicate criminal gangs.

The funds will allow the force to hire another 42 officers and civilian employees, including 28 who will work with the Eclipse organized crime unit.

The announcement comes in the wake of several shootings in Montreal in recent weeks, including at least two reports of shots fired Saturday night.

Earlier this month, the Quebec government announced a new unit composed of Montreal city police and provincial police to reduce gun trafficking and address what they described as a rising number of shootings in the province’s largest city.