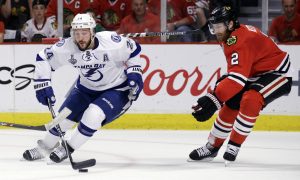 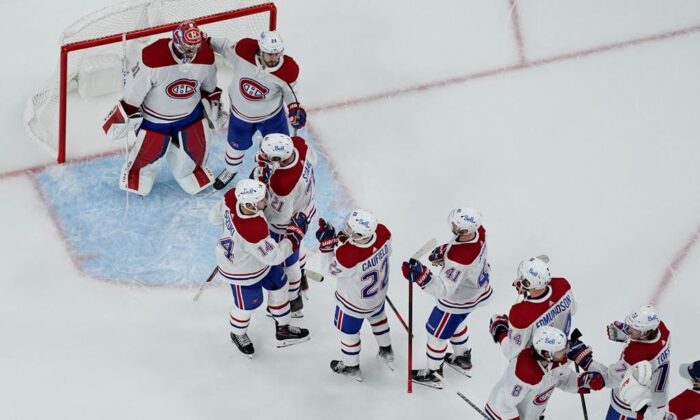 MONTREAL—For the first time since 1993, the Montreal Canadiens are one win away from the Stanley Cup final.

At some Montreal bars, patrons have been told to arrive between 3 p.m. and 4 p.m. if they want to get a table to watch the 8 p.m. game.

Quebec’s COVID-19 restrictions require bar patrons to be seated and dancing is not allowed.

Bar operators in downtown Montreal say the Habs’ playoff run has led to a dramatic increase in business, following months of COVID-19 closures.

Still, some say they’re worried victory celebrations may get out of control.