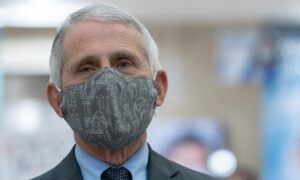 Montana: B1 Bomber Crashes, Crew Escapes With Only Minor Injuries

The four-person crew of a B1 bomber that crashed in Montana on Monday escaped with minor injuries.

The crash happened Monday morning near Broadus, in a remote area of southeast Montana.

Col. Kevin Kennedy of the 28th Bomb Wing at the Ellsworth Air Force near Rapid City told the Argus Leader that the two pilots and two weapons systems officers ejected before the crash.

The aircraft was on what is being termed as a routine training mission.

Ranchers say there has been a plume of smoke rising into the sky ever since the crash.

The U.S. Air Force is investigating what happened.