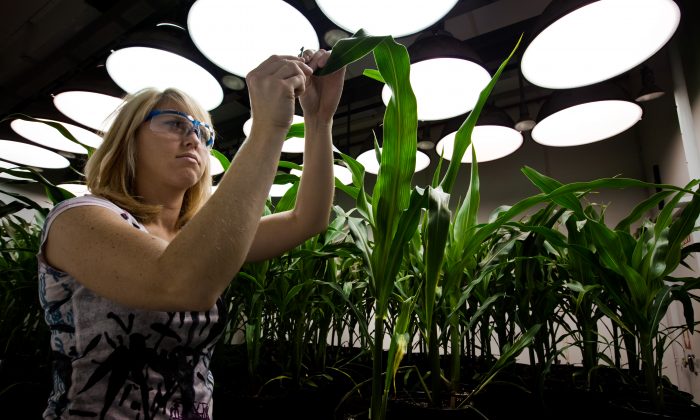 ST LOUIS—Monsanto Co. on Wednesday reported a loss of $156 million in its fiscal fourth quarter.

The results missed Wall Street expectations. The average estimate of analysts surveyed by Zacks Investment Research was for a loss of 24 cents per share.

The agriculture products company posted revenue of $2.63 billion in the period, beating Street forecasts. Analysts expected $2.42 billion, according to Zacks.

Monsanto expects full-year earnings in the range of $5.75 to $6 per share.

Monsanto shares have declined 7 percent since the beginning of the year, while the Standard & Poor’s 500 index has increased almost 5 percent. The stock has risen slightly more than 3 percent in the last 12 months.