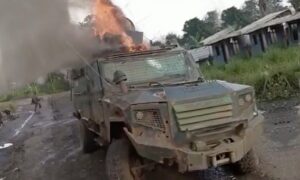 Is Rebellion in Cameroon a Bellwether for Nigeria?
0
Share Now
TelegramFacebookTweetEmailTellMeWeReddit
Copy Link 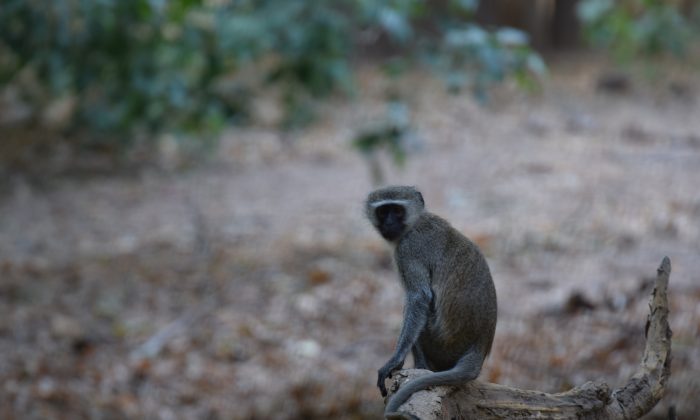 The entire country of Kenya was left without electricity for 15 minutes on Tuesday after a monkey somehow slipped into a power station, triggering a widespread blackout.

Officials with the Kenya Electricity Generating Company told Kenya’s The Nation that the primate climbed on the roof of its Gitaru power station and fell onto a transformer, tripping it.

“This caused other machines at the power station to trip on overload resulting in a loss of more than 180MW from this plant which triggered a national power blackout,” KenGen said in a press statement.

The firm said it secured its installations with an electric fence to keep animals out. It, however, didn’t explain how the animal got into the area.

“We regret this isolated incident and the company is looking at ways of further enhancing security at all our power plants,” the utility said.

Kenya Power spokesman Eric Kathenya said the monkey’s actions “triggered a cascading effect on the other generators which ended up disrupting power generation and distribution in the whole country,” reported CNN. Kenya Power buys and distributes energy from the Gitaru facility.

He said some customers were without power for three hours.

“This is the first such disruption we’ve had by a monkey,” he said, describing the incident as historic.

KenGen provides about 80 percent of the power in Kenya.

The World Bank says that about 23 percent of Kenya’s 45 million people can access electricity.