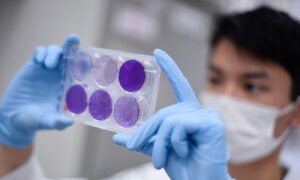 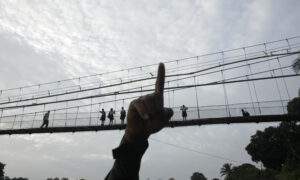 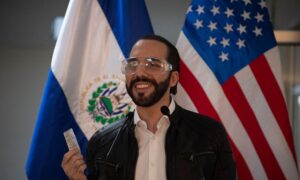 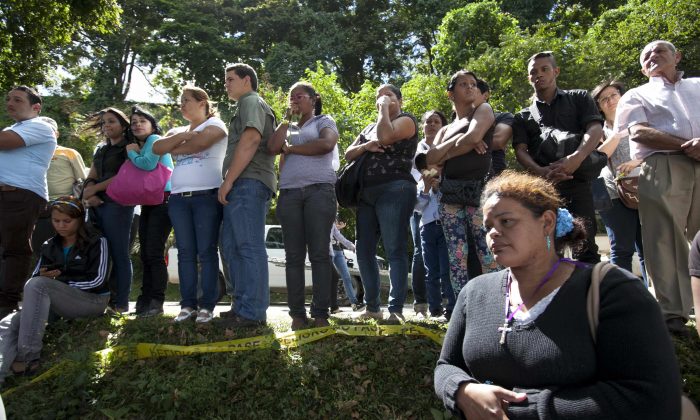 People attend the funeral of former Miss Venezuela Monica Spear and her ex-husband Thomas Henry Berry at the East Cemetery in Caracas, Venezuela, Friday, Jan. 10, 2014. Robbers killed actress Spear, 29, and her former husband Berry, 39, late Monday night on an isolated stretch of highway while the couple was returning to the capital by car with their 5-year-old daughter from a vacation. (AP Photo/Alejandro Cegarra)
Americas

Monica Spear and her ex-husband Thomas Berry were murdered earlier this year in Venezuela while on vacation with their young daughter.

Three more men were charged this week in the murder and robbery of the pair.

10 people have now been charged in the case.

Spear was a former beauty queen.