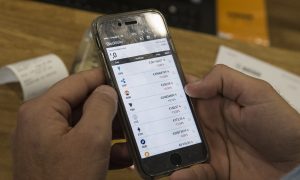 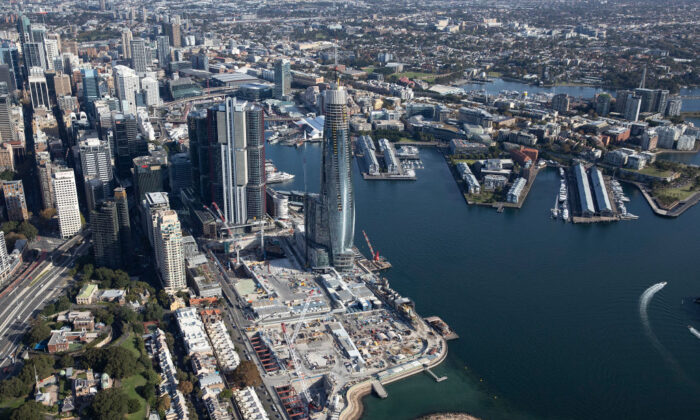 It puts more pressure on the beleaguered gaming group, whose senior executives have faced tough questions at the “Crown Inquiry” being spearheaded by the New South Wales Independent Liquor and Gaming Authority.

The inquiry has highlighted a litany of issues surrounding high-roller Asian gambling junkets and management of the company. Asian junket operators have alleged links to organised crime syndicates, according to a report by 60 Minutes last year.

The breaches include issues related to customer due diligence, and failure to comply with an anti-money laundering and counter-terrorism financing program.

AUSTRAC identified these issues during an assessment in September 2019, which found Crown Melbourne’s management of customers were high risk.

“Crown Melbourne will respond to all information requests in support of the investigation and fully co-operate with AUSTRAC in relation to this process,” the ASX-listed Crown said in a statement on Oct. 19.

The inquiry will decide whether Crown is fit to hold a gaming licence to operate the newly built $2.2 billion Crown casino complex at Barangaroo near the Sydney CBD.

The casino is due to open in December this year and was designed to accommodate the lucrative high-roller market. If the gaming licence is revoked, it could see the company lose a substantial source of revenue.

“In the context of the major fines imposed on Westpac (and the Commonwealth Bank), where bank governance was deeply examined when errors came to light, it is unlikely that Crown will be treated more lightly than the banks,” he told The Epoch Times on Oct. 19.

On Sept. 23, Westpac Bank agreed to pay the largest corporate fine in Australian history at AU $1.3 billion (US $921 million). AUSTRAC found the bank failed to report suspicious money transfers and carry out proper due diligence on customers (with some transactions potentially funding child exploitation).

The fine eclipsed the previous record of $700 million handed out against fellow major bank Commonwealth in 2018.

On Sept. 25, AUSTRAC CEO Nicole Rose hinted that a major non-banking organisation would face enforcement from the regulator.