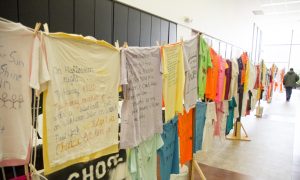 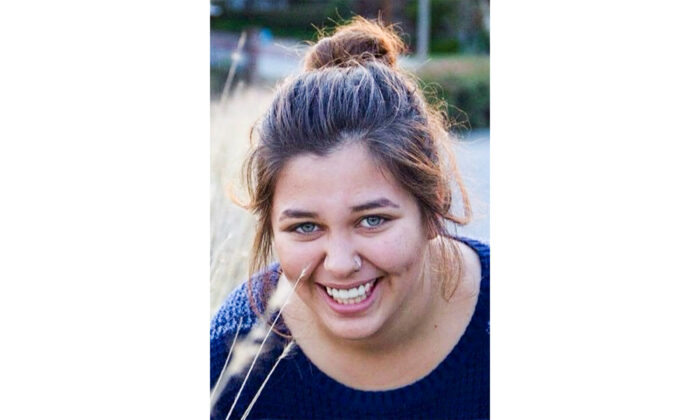 Mom Warns of ‘Red Flags’ After Daughter Killed in Murder-Suicide

Samantha Lee Price was baking cookies and wrapping Christmas presents Dec. 24 when she was ambushed and fatally stabbed by her boyfriend, her mother says.

Now, as Jo Ortiz remembers her 24-year-old daughter, she’s warning others about the dangers of emotional abuse.

Price was killed by her longtime boyfriend, 27-year-old Ricardo Pedro Valenzuela, in their Anaheim residence Dec. 24. He left her body in their shared apartment in the 3000 block of West Del Monte Drive for days before eventually killing himself, said Ortiz.

After fatally stabbing Price, Valenzuela led her family to believe she was still alive by sending texts from her phone and claiming she was sick, said Ortiz.

Ortiz knew something was wrong when she was receiving text messages from her daughter with a quick reply.

“I’m fine. I’m here with roommates and plenty of food,” said Ortiz, recalling the content of the texts. “And then that’s it, like one quick reply.”

“He lied about her having coronavirus, so that’s why we didn’t see her for that week … We realize now that it was him texting us.”

Valenzuela impersonated Price until Dec. 28, and then went silent.

When Ortiz’s birthday passed, and she did not hear from her daughter, she went to Valenzuela’s parents’ house to look for him and ask about her daughter’s whereabouts.

A property manager discovered the couple during a Dec. 31 property check.

It was an unexpected ending for the couple, who met five years ago while Price was attending culinary school at Cerritos Community College. Their relationship seemed a secretive one, said Ortiz.

“We knew very little about him,” she said. “He never came around us. He would sit in the car and would not talk to us if he was at one of our functions. … For five years we only had maybe a handful of interactions with him.”

She said Valenzuela tried to subtly separate Price from her family throughout the years by telling her that he loves her and her family doesn’t.

Price was the second oldest of four kids. She was described as ambitious, happy, strong willed, and a fighter. She would treat her family members with “tough love.”

Price loved to bake, as both her passion and career choice. She was a candy maker at Disneyland for four years before working as a cake decorator at Knott’s Berry Farm. She was also a barista at Starbucks.

“She pushed you to be the best version of yourself.”

A GoFundMe memorial page has been created for the victim.