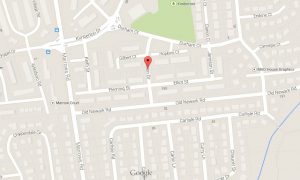 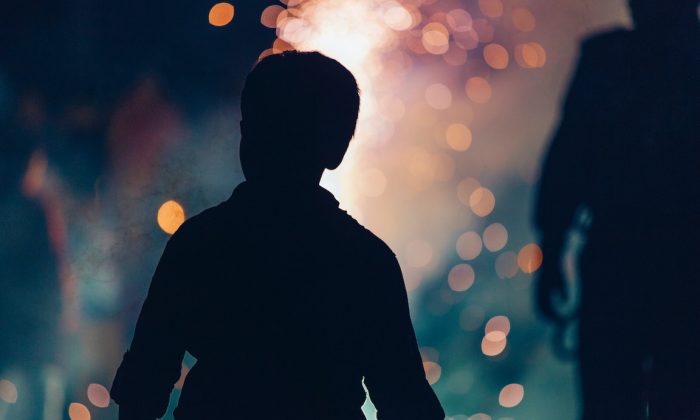 Silhouette of a boy. (Unsplash)
UK

A terrified mom woke up in the the early hours of the morning to find a stranger in her home sitting on the stairs talking to her two-year-old son.

The mother immediately phoned the police after discovering the intruder with her child at 4 a.m.

The police arrived at the property in Hyde, Greater Manchester, and arrested a woman on suspicion of attempted abduction. She remains in custody for questioning.

The unnamed mother described the terrifying event, which occurred on Boxing Day, in a Facebook post that has since been deleted, according to Metro.

The post read: “4am this morning I woke up to a woman on my stairs with my 2 year old son trying to kidnap him while me and [R***] slept in the next room.

“This is Hyde area. Share to let people know.

“I’m lucky I woke up or I wouldn’t have my little love. Please everyone be careful Christmas night, make sure all doors and windows are locked,” she cautioned others.

The U.K. government also released a press release reminding the community of support available in cases of child abduction.

“Christmas is traditionally a time when families gather together, and many people go abroad to visit relatives and loves ones,” Harriet Baldwin MP, Minister for Consular Policy, said.

“Sadly, it is also a time when child abduction cases surge,” she said.

Child abductions in the United Kingdom have gone up in the recent years. According to Crime and Law Enforcement Statistica, for the 2017-2018 period reported so far, there have been 1,189 offences in England and Wales.

As if that wasn’t alarming enough, a new study identified Greater Manchester as the child abduction capital of the country.

Action Against Abduction‘s figures show reports of ‘non-parental’ abductions logged by Greater Manchester Police have increased by a quarter in the 12 months to March last year, from 108 offences to 133, reported the Manchester Evening News.

While the ‘vast majority’ were unsuccessful ‘attempts,’ it is still the highest number of reports to any police force, including the Metropolitan Police, which covers the London area.

The number of cases in Greater Manchester is equivalent to 21.75 offences per 100,000 children. That is more than three times the national average and almost double the number of the second highest area, reported Manchester Evening News.

For the mother in Hyde, her waking up in time meant she was able to narrowly avoid what would have been a heartbreaking disaster.

The incident has raised several questions that the locals want answers to. Why was the woman in the house? And if she really wanted to abduct the child, why would she take the time to sit on the stairs and talk to him?

A spokesman for the Greater Manchester Police didn’t have much more details to add about the incident that wasn’t already known.

“Just after 4 a.m. this morning, police attended an address in Hyde as a result of a report of an adult woman being found in the house, with one of the young children who lives in the house,” he told the press.

“Police were called and arrived shortly after. An adult woman has been arrested and enquiries are ongoing to establish the circumstances.”