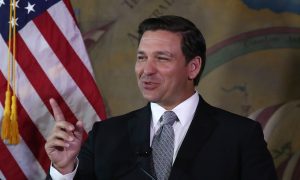 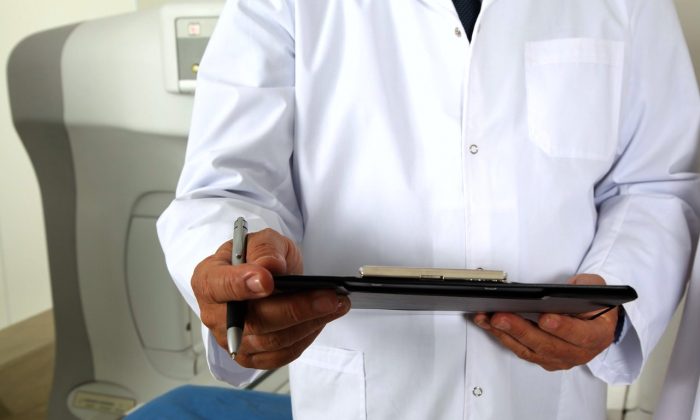 Stock photo of a doctor. (Valelopardo/Pixabay)
US News

Officials in Florida said they have launched an investigation into a video that appears to show a girl licking a tongue depressor at a doctor’s office before putting it back.

The girl’s face is blurred out in a video that was first shared on Snapchat before it was reportedly uploaded to Facebook.

According to News4Jax, the video was filmed inside the Jacksonville-based All About Kids & Families Medical Center, which told the news outlet that it has contacted the police for an investigation into the matter.

DISGUSTING – A social media post that shows a young girl inside in a Jacksonville medical center licking a tongue depressor and then placing it back into a jar has gone viral. https://t.co/rCRQwyzKfW

Meanwhile, the mother of the girl, who was not named, told News4Jax that she recorded the video and posted it to her Snapchat account.

The mother of the girl said she started getting death threats.

“I had just been waiting a long time. I was just being silly with my kids,” she responded to the outlet when asked why she recorded it.

Her husband said he was stunned when he saw the video and realized she was his daughter. The report noted that he and the child’s mother are going through a divorce.

“My mouth hit the floor. I was completely surprised and shocked that she would even put something like that out there to be seen,” the father said. “I’m very embarrassed. That is not how I want my children raised or brought up.”

All About Kids and Families Medical Center issued a statement about the matter.

“We were notified yesterday that a patient violated our trust with behavior that is inconsistent with the practices and standards that we uphold and expect at our facility,” reads a statement, reported Fox News. “Upon notification of this isolated incident, we contacted law enforcement to request a full and thorough investigation. In addition, we immediately removed all materials and container from the specific exam room and re-sanitized our entire facility. Our internal investigation does not reveal any resulting risks or harm to patients from this action.”

“This type of behavior is not tolerated at All About Kids and Families Medical Center,” the statement continued. “Each year, we serve thousands of patients, and providing quality care and ensuring their safety is our top priority.”

Investigators said that management asked Martin to return to the store when they became aware of the clip.

Also, police in East Texas said that a teenager from San Antonio has been identified as the suspect who took a container of Blue Bell ice cream, licked it, put the lid back on, and then placed it back in the shelf at an area Walmart.