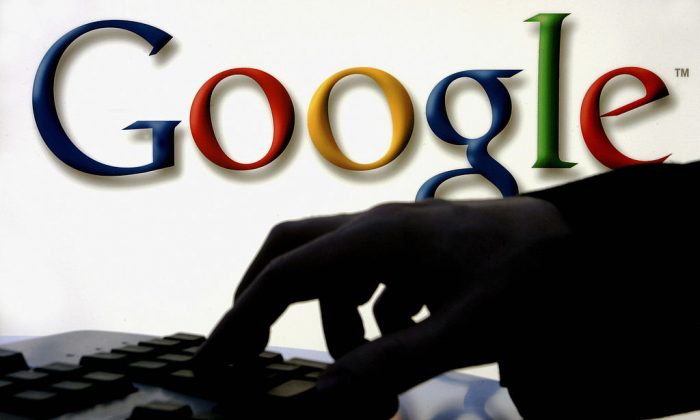 A mother is being credited for saving her daughter’s life after noticing bruises and Googling the symptoms.

Laura Handley first thought the bruises were due to her clumsiness handling her daughter, but eventually became convinced they were a sign that something was deeply wrong.

The mother from England found an article that said a teen had the same symptoms. That teen died.

“If it wasn’t for me stumbling across that article, then we would never have gone to the doctors, and who knows whether or not she would have pulled through,” Handley told Metro.

Handley then Googled the symptoms, which also included night sweats and muscle and joint pain.

She found that her daughter, two-year-old Tazmin, may have myelodysplasia (pre-leukemia).

“I Googled the symptoms and Tazmin had two symptoms–easy bruising and petechiae, which are little pinprick red dots all over her,” Handley told SWNS.

Mum Saves Baby’s Life After Noticing Bruises Were A Sign Of Blood Cancer After Reading About Teen Who Died Of Same Disease – https://t.co/bJqUgoCl88 pic.twitter.com/SeFPECgntO

These are the guys i did the story for..https://t.co/AmDcC9aDTZ

A doctor confirmed that Tazmin did have the rare form of cancer, a blood cancer.

The bruises were actually petechia or a sign of broken blood vessels.

An intense chemotherapy treatment was recommended and now Tazmin is in recovery.

“She just got on with it. I think she did realize the severity of it, and did have little lows, but she kept on smiling,” Handley said.

“When we found out she was in remission, it was just the best news. Since then she’s been in and out of hospital a few times, but she’s recovering amazingly well.”