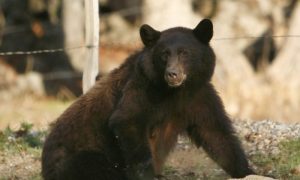 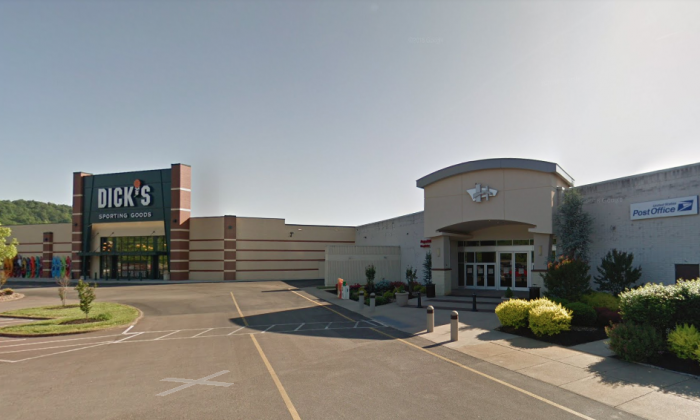 A stock photo of a mall (Screenshot via Google Maps)
Trending

Mom of Terminally Ill Boy Shamed for Parking in Handicap Spot, She Claims

A mother who took her terminally ill son to the mall found a nasty note from a stranger written on her car.

The mom of two, from Pennsylvania, told Fox29 that it took place when she took Garrett, her son, to the King of Prussia Mall in December.

They parked in a handicap parking spot. The boy has a rare, uncurable neurodegenerative condition – Batten disease type 1 – and is blind.

The woman said that she, Garrett, and her other son Palmer returned to the parking lot and found a crude note scrawled in lipstick on their vehicle.

On the driver’s side, a stranger wrote (sic) “UR NOT Handicap” in red letters. The mom couldn’t explain it to her kids.

“Every day is a struggle for us, and to walk out of the mall after our wonderful morning to see lipstick drawn on my car—someone trying to shame me, tell me I am wrong—brought on anger and sadness. How do you explain to a 5-year-old about what happened as you try and hold it together?” she asked, per Dearly.com.

“I can’t believe someone could be so obnoxious and ignorant and rude about a situation that I struggle with daily,” she told Fox29.

“There is no cure. There is no treatment,” Nancy explained. “Trying to make memories for my family then this happened.”

“It just made me really question society to be honest. Like OK, I guess people don’t understand. People don’t care,” Nancy added.

Later, the mother also posted a photo of the incident on her Facebook page.

Read More
Tired Mom Makes a Smart ‘Fake Hand’ to Soothe Her Crying Baby to Sleep
Advice for Moms: How to Deal With the Comparison Trap
Mom Catches Young Son Using Phone After Bedtime. Her ‘List of Punishment’ Has Gone Viral

When Nancy told the King of Prussia Mall management, police were able to identify a suspect, who later confessed to writing the message, People magazine reported.

People reported that she is now using the incident to raise awareness about her son’s condition.

“This ridiculous act has turned into a wonderful way to spread awareness for Batten disease,” the woman told People magazine. “And to encourage kindness.”

WebMD says, “Batten disease is a rare group of nervous system disorders called neuronal ceroid lipofuscinosis (NCLs) that get worse over time. It usually starts in childhood, between the ages of 5 and 10. There are different forms of the disease but all are fatal, usually by the late teens or twenties. The damage is caused by the buildup of fatty substances, called lipopigments, in the cells of the brain, central nervous system, and retina in the eye.”

The disease damages the nervous system and brain, causing a number of symptoms.