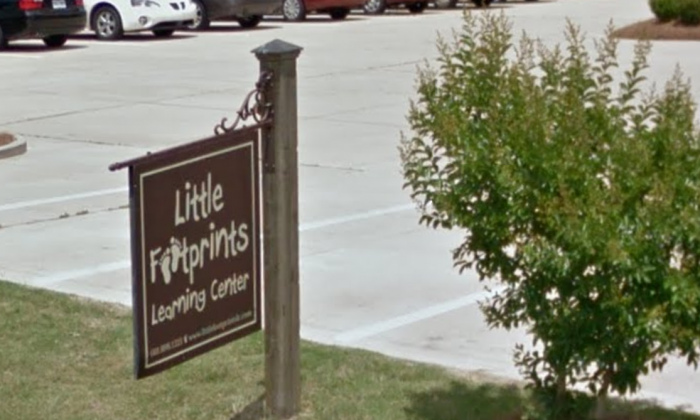 Mom Forgets to Drop Her 2-Year-Old Off at Daycare, Finds Girl Dead in Backseat of Car

A Mississippi mother’s 2-year-old daughter was found dead in the backseat of her car—not long after the mother realized she did not drop her child off to daycare earlier in the day, according to authorities.

When the mother showed up to the daycare, Little Footprint Learning Center in Glunckstadt, the afternoon of May 11, she noticed her little girl was not there.

When daycare workers told the perplexed woman that she had never dropped her daughter off that morning, “the mother immediately became distraught, ran out to her car and realized that the 2-year-old was still in the car,” Madison County Sheriff Randy Tucker told WLBT.

The mother found her child strapped in her car seat; the girl was pronounced dead at the scene.  On Wednesday, May 11, temperatures in areas nearby Jackson went up to 83 degrees Fahrenheit, according to the National Weather Service.

Tucker told the Clarion-Ledger that the girl’s death appeared to be a “tragic accident.”

Although, he does not expect charges to be filed against the mother, the investigation is still pending, he said.