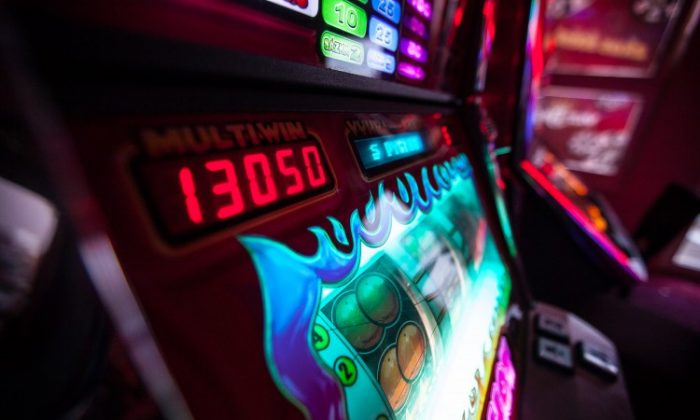 Three people, including two employees, allegedly concocted and enacted a scheme that cheated the Mohegan Sun Pocono casino in Pennsylvania out of almost half-a-million dollars.

The pair are said to have worked with frequent patron Mark Joseph Heltzel to generate almost $419,000 in winnings from May 2, 2014 through April 4, 2015, reported The Citizens Voice.

Poszeluznyj began collecting players’ card numbers and PIN numbers as she served drinks, and would pass the numbers to Pellegrini, the affidavit states. Then he would create duplicate cards and add free slot money on each one before giving them to Heltzel to use.

Heltzel split his money with his two co-conspirators at the Plains Township casino.

Table dealer Matthew Crane, who was involved romantically with Poszeluznyj, tipped off police to the scheme after she became romantically involved with Heltzel.

Casino officials said Poszeluznyj admitted to getting card information at the request of Heltzel and Pellegrini, but declined to talk to police.

Investigators said the trio were shafting the casino.

“You work at a casino so you got to be making money and if you need money that bad, why aren’t your working to get it?” casino patron Kimberly Capie told WNEP.

Ron Solomon, another patron, said the trio seemed to be motivated by greed.

“I don’t want to be cynical, but I’m just saying that’s what it’s all about,” he said.