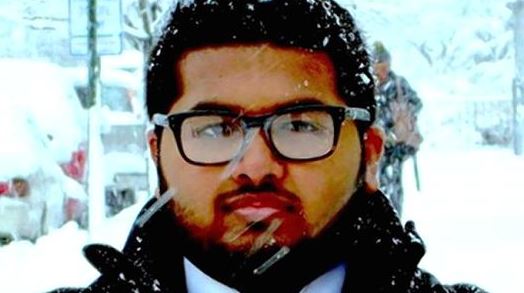 Mohammed Islam, the 17-year-old whose profile has circulated across the nation, says he did not make $72 million from trading stocks.

Islam, a high school student at Stuyvesant in New York City, was profiled by the New Yorker, which claimed that he made $72 million from the market.

But Islam told CNBC that the figure is not accurate, although he declined to be more specific other than saying it’s closer to a few million dollars.

“The attention is not what we expected – we never wanted the hype. This was about friends trying to make something exciting together, ” Islam said.

“We expected a regular article about what we hope to do” in our career, he said. “The way we were portrayed is not who we are.”

The New Yorker claimed that it got the figure from rumors.

“Our story portrays the $72 million figure as a rumor; the initial headline has been changed to more clearly reflect the fact that we did not know the exact figure he has made in trades,” it said in a statement. “However, Mohammed provided bank statements that showed he is worth eight figures, and he confirmed on the record that he’s worth eight figures.”

Islam says he would like to become a hedge fund manager, and find a mentor who is a great trader.

His inspiration is Paul Tudor Jones.

“When I learned that I needed discipline, a strategy that had been back tested, and enough capital, I buckled down and made sure I didn’t make one more trade until I had done that,” he said.

“I traded using my plan and didn’t go astray and followed the cardinal rule of minimizing losses and maximizing profits. This made me profitable and to this day I look upon that as a major goal I accomplished.”