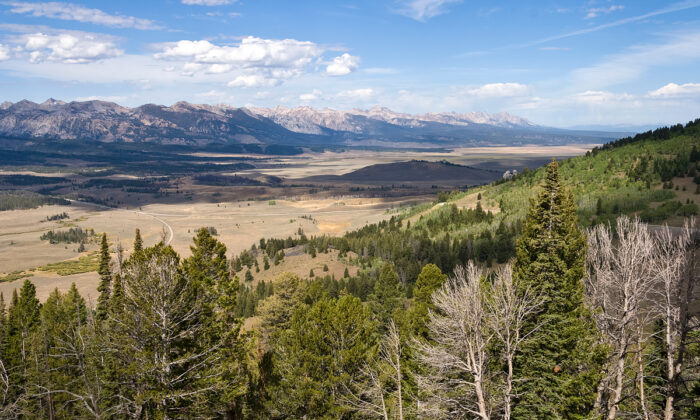 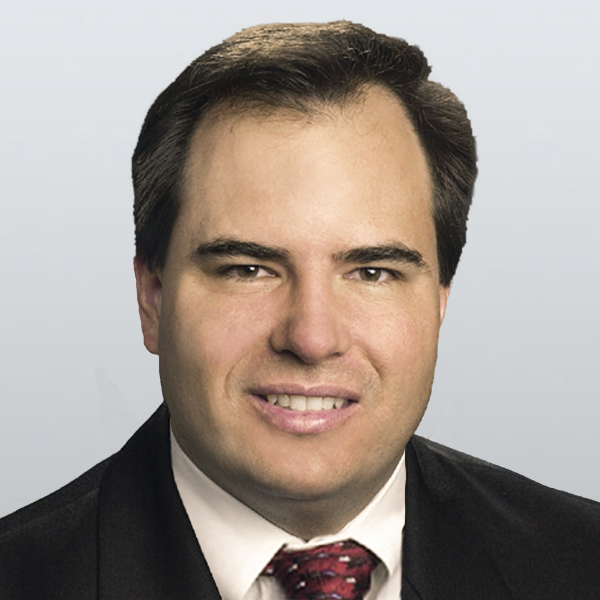 As documented in the just-published, 16-page Policy Brief, “Climate Change and Idaho: A Scientific Assessment,” asserted global warming has had minimal impact on Idaho. According to the National Oceanic and Atmospheric Administration (NOAA), temperatures have risen just 1 degree Fahrenheit in Idaho during the past 100 years. Although temperatures have warming globally and in Idaho since the end of the abnormally cold Little Ice Age a little over a century ago, current temperatures remain well below the normal, natural state of Idaho temperatures that have prevailed during the past several thousand years. Moreover, there has been no recent acceleration in the modest pace of Idaho warming.

NOAA data show the greatest impact of Idaho warming has been to reduce temperature and climate extremes. For example, days with temperatures above 95 degrees remain less frequent than was the case during the 1920s and 1930s. NOAA reports there were only 35 days with temperatures above 95 degrees during the 1995–2014 period (the latest 20-year period for which NOAA has published data), compared to 43 such days between 1920 and 1939. On the other end of the spectrum, Idaho averaged approximately 10 nights per year between 1910 and 1950 when temperatures plummeted below 0 degrees F. By contrast, Idaho has averaged only 5.5 such brutally cold nights per year since 1990.

In other good news, agricultural growing seasons are longer compared to several decades ago and Idaho crop yields set new records nearly every year. Potatoes are Idaho’s most important and lucrative crop. The U.S. Department of Agriculture estimates the 2018 Idaho potato crop set new records for total production and yield per acre. The 2018 projected record followed a record set in 2017 for total Idaho potato production value. The 2019 crop dropped 3.3 percent in yield per acre, but this was due to unusual cold in the early spring and during harvest season. Global warming will reduce the frequency and severity of such unusual cold events.

Yields per acre for Idaho’s second most important crop, wheat, also set a record in 2018, and favorable weather and climate conditions were primary reasons for the record crop yield, according to state agriculture officials. Like 2019 potato production, 2019 Idaho wheat yields were slightly off the 2018 record highs, with unusual cold in early spring and autumn the primary culprit.

Aside from agriculture, Idaho will likely continue to benefit from modest warming in other ways. Satellite measurements of global vegetation intensity show Idaho is benefitting from global greening more than almost any other region of the planet. Idaho, like the rest of the nation and globe, will also likely continue benefiting from fewer cold-related deaths, which occur much more frequently than heat-related deaths. Moreover, a warmer climate will provide greater opportunities for tourism, exercise, and recreation, with longer seasons for hiking, camping, fishing, golfing, bicycle riding, and myriad other outdoor activities.