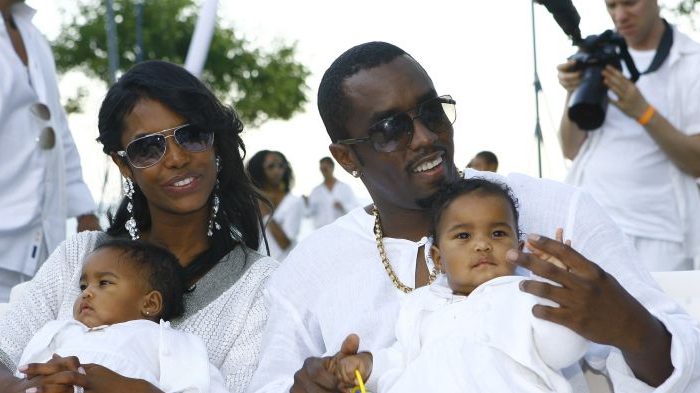 Model and Actress Kim Porter Passes Away at 47: Reports

Kim Porter, the model and actress who is best known for her longtime relationship with rapper Diddy for 13 years, died on Nov. 15, it was reported. Porter was 47.

Officials told TMZ that they received a call to Porter’s Southern California home at around noon, and police are on the scene right now. She was found dead in her home.

Emergency dispatch indicated that a call came in as a patient who was undergoing cardiac arrest, the report said.

She was “suffering flu-like symptoms, and possibly pneumonia, for several weeks,” said someone close to Porter in the TMZ report. Her cause of death is not clear.

Diddy, also known as P. Diddy or Puff Daddy, and Porter had three children together. Their twins, Jessie James and D’Lila, were born in 2006. Their son, Christian, was born in 1998.

A spokeswoman for Diddy, Cindi Berger, told Variety: “Sadly, I can confirm the passing of Kim Porter. I ask that you give the families privacy at this time.” Diddy, whose real name is Sean Combs, has not yet commented on Porter’s death.

As a model, Porter appeared on the covers of Runway and Essence magazines. She also appeared on TV shows “Law & Order” and “Wicked Wicked Games” and had roles in movies “The Brothers” and “Mama, I Want to Sing.”

“R.I.P to Kim Porter, I send my condolences to her friends and family. She was loved and will be missed dearly. I know Puff is hit right now, he loved her for rea … Chin up puff, Positive vibes only,” wrote rapper 50 Cent on Twitter.