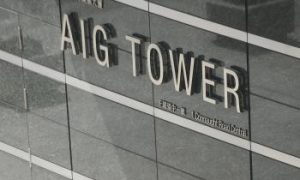 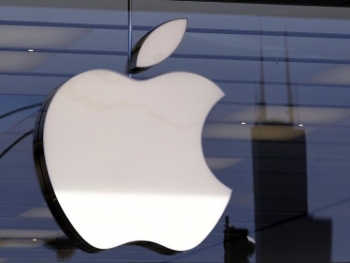 Apple is now the #4 vendor of mobile phones in the world. The Willis Tower is reflected in a window at the new Apple Store on October 21, 2010 in Chicago, Illinois. (Brian Kersey/Getty Images)
News

Apple became the number four supplier of cell phones in the fall of 2010, leapfrogging Blackberry maker Research in Motion (RIM). Apple and RIM had the highest growth rates out of the top-five suppliers in Q3 2010, IDC noted.

“The entrance of Apple to the top 5 vendor ranking underscores the increased importance of smartphones to the overall market,” said Kevin Restivo, senior analyst with IDC’s Worldwide Mobile Phone Tracker, in a statement. “Moreover, the mobile phone makers that are delivering popular smartphone models are among the fastest growing firms.”

The three vendors ahead of RIM and Apple are Finnish telecom company Nokia at number one, and Korean vendors Samsung and LG Electronics at numbers two and three, respectively.

Nokia still leads the pack with 32.4 percent market share in the mobile phone arena, still dominating the pack despite year-on-year shipment growth of less than 2 percent. Samsung had 21 percent market share, while LG Electronics had 8.3 percent and RIM had 3.6 percent.

However, Nokia’s supremacy in the mobile phone wars could be challenged by smaller Asian suppliers, IDC hinted.