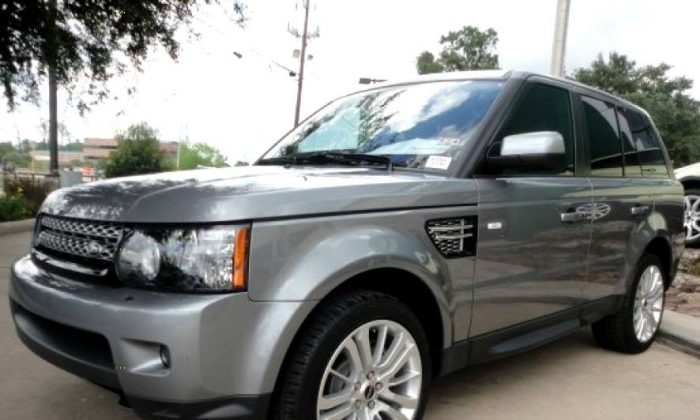 Bellator MMA fighter Jordan Parsons is in critical condition due to a hit-and-run accident in Delray Beach, Fla., on the morning of May 1, according to the Delray Police Department.

According to the Daily News, Jordan Parsons, 25, was wearing headphones while crossing the highway when a silver Range Rover struck him and drove off.

MMAFighting.com’s Ariel Helwani reported that due to the horrific crash, Parsons had to have his entire right leg amputated.

And his heart was only working at 20%. He’s currently having heart surgery and that should last another hour or so, per Robinson.

A GoFundMe page was created for the young athlete.

“Jordan is currently in critical condition. He has lost his leg and will most likely never compete again. MMA was Jordan’s passion, and his only source of income,” according to the page.

Parsons, who had a 11-2 lifetime record in MMA, had his next Bellator match scheduled for May 14—which has since been canceled.

Anyone with information about the crash or vehicle is asked to contact Officer Dan Cramer at (561) 243-7800 or report anonymous tips to Palm Beach County Crime Stoppers at (800) 458-TIPS (8477), online at www.crimestopperspbc.com or by texting tips@cspbc.com.

Crime Stoppers will pay a reward of up to $1,000 for information that leads to an arrest.