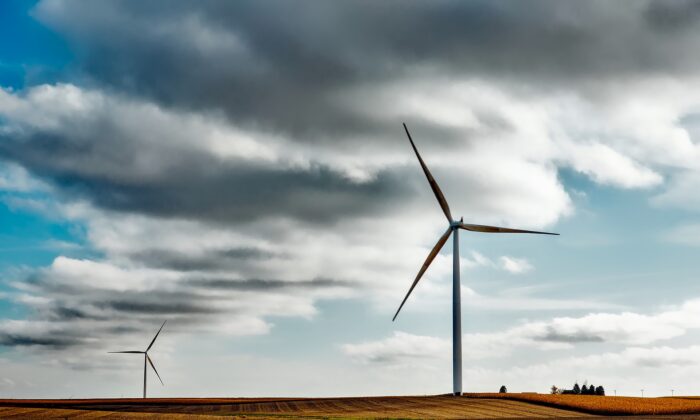 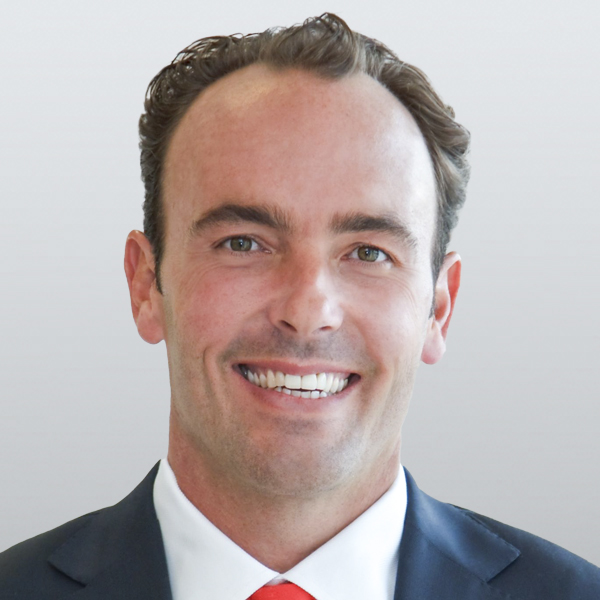 J. Kyle Bass testified before the Senate Committee on Business and Commerce at the 87th Session of the Texas Senate on April 19, 2021.

The following is his testimony:

Chairman Hancock, Vice-Chairman Nichols, my name is Kyle Bass, Chief Investment Officer of Dallas-based Hayman Capital Management and I would like to thank you for the opportunity to share my views on the grave security concerns I have for the State of Texas, the United States of America, and our critical infrastructure in relation to the ownership by Guanghui Group America (GH America Investments Group Inc.) and its leader, former Chinese People’s Liberation Army Officer, Sun Guangxin, of multiple Texas land (at least 10 Texas ranches) and business holdings (spanning at least 130,000 acres and including Blue Hills Wind Farm in Val Verde County). I am a founding member of the Committee on the Present Danger: China and have lectured at our top universities (Harvard, Yale, Georgetown, Stanford, University of Texas, etc.) on the Chinese financial system and the immediate threat that the Communist Party of China (CPC) poses to the United States and the rest of the developed West. I currently sit as a Trustee of the Texas Wildlife Association Foundation and am a member of the Board of Directors of The Texas Department of Public Safety Foundation. I care deeply about the security of our state and our country.

I am here in my personal capacity as a deeply concerned Texas resident and I support SB 2116 to prohibit contracts and other agreements with certain foreign-owned companies in connection with critical infrastructure in the State of Texas.

The U.S. Director of National Intelligence released our Intelligence Communities’ Annual Threat Assessment for 2021 (pdf) of the largest threats to U.S. national security. In this report, China is listed as the single largest threat to United States national security. In the report, there is a focus on how the Chinese government and their companies intend to use cyber attacks to disrupt critical infrastructure of the United States.

“We assess that China presents a prolific and effective cyber-espionage threat, possesses substantial cyber-attack capabilities, and presents a growing influence threat. China’s cyber pursuits and proliferation of related technologies increase the threats of cyber-attacks against the U.S. homeland, suppression of U.S. web content that Beijing views as threatening to its internal ideological control, and the expansion of technology-driven authoritarianism around the world.

“We continue to assess that China can launch cyber attacks that, at a minimum, can cause localized, temporary disruptions to critical infrastructure within the United States.”

FBI Director Christopher Wray stated in his July 2020 speech that China represents the greatest threat to our national security. Wray went on to say:

“We’ve now reached the point where the FBI is opening a new China-related counterintelligence case about every 10 hours. Of the nearly 5,000 active FBI counterintelligence cases currently underway across the country, almost half are related to China. And at this very moment, China is working to compromise American health care organizations, pharmaceutical companies, and academic institutions conducting essential COVID-19 research.”

The Blue Hills Wind Project in Val Verde County, Texas, is owned by Chinese-owned GH America and Sun Guangxin. Given that the Blue Hills wind turbines will be generating electricity, the project involves critical Texas infrastructure as it will plug directly into the Texas power grid. There is complete Chinese control over this project and these interconnections. This will increase the imminent threat to the Texas power grid THAT ALREADY EXISTS as a result of the current direct connections being made by yet another company associated with Sun Guangxin through his Rocksprings Val Verde Wind Farm. The risks of Chinese, Russian, Iranian, and North Korean cyber-attacks on electrical grids in the U.S. are well documented. According to the U.S. Government Accountability Office’s report to Congress (pdf) titled “Electric Grid Cybersecurity” dated March 2021:

“Nations, including groups or programs sponsored or sanctioned by nation states, use cyber tools as part of their information-gathering and espionage activities. According to the 2019 Worldwide Threat Assessment of the U.S. Intelligence Community and the 2020 Homeland Threat Assessment, China and Russia pose the greatest cyberattack threats; of particular concern, they have the ability to launch cyberattacks that could disrupt or damage critical infrastructure.”

To the extent that Blue Hills, Rock Springs, or any other projects that are Chinese controlled connect to control systems or requires other network access that can be linked to U.S. electrical control systems, grave cybersecurity concerns are obvious and represent a clear and present danger to Texas’ electric grid.

Our grid here in Texas has just shown all of us exactly how fragile it can be in times of stress. Given that we in Texas don’t wish to allow the U.S. Federal Government to have control over our state electric affairs, why would we ever allow malign State-sponsored actors (like China, Russia, or North Korea) to plug directly into our electric grid? It seems unconscionable to me.

Proximity of these windfarms to our largest USAF pilot training base (30 miles from Laughlin Air Force Base and only 10 miles from its restricted airspace), creates a myriad of potential illegal surveillance opportunities for the former Chinese military officer Sun Guangxin. With the Chinese owner’s proposed 700-ft. turbines, their ability to monitor, via line-of-sight, the Texas border, USAF planes and their pilots, and other technical surveillance capabilities will be greatly enhanced. Wind turbines also provide a quiet and undetectable power supply for hidden surveillance equipment.

Something Doesn’t Add Up

Sun and GH America’s windfarm project in Val Verde County is their only known renewable energy project in the United States or abroad. It’s reported that Sun and GH America grossly overpaid for their land purchases in the Devil’s River area of Val Verde County. I find it curious that the wind values in the county are amongst the lowest in the entire state of Texas. If truly economic investors (as opposed to State-sponsored actors with alternative agendas) were to strategically place a windfarm investment, Val Verde County would be amongst the last places in the State of Texas due to its poor wind values (see below).

It has been widely reported that the Chinese Government has created concentration camps in or near the capital of the Xinjiang region of China. Upwards of three million ethnic Uyghurs have been ripped from the streets and forcibly placed into these camps. The United Kingdom has determined, through an extensive Tribunal (pdf) run by Sir Jeoffrey Nice QC, that these prisoners are having their organs harvested from their living bodies. Sun Guangxin and Guanghui Group control nearly two-thirds of the real estate market in Urumqi, the capital of Xinjiang. Some Chinese-language reports estimate that the conglomerate owns more than 50 percent of the real estate in the entire region. It is likely that given Sun’s deep party ties and his vast ownership of the real estate in Urumqi, that he and his company are tied to what the United States State Department has classified as Genocide and Crimes Against Humanity.

In closing, it’s important to note that I am a major supporter and investor in alternative energy companies. I’m proud that Texas produces the most wind power of any state and I applaud the state’s efforts to promote wind and solar. The threats posed by Sun’s windfarms on Texas’ critical infrastructure are here for all of us to see in plain sight. This is not a partisan issue, it’s simply a clear and present danger to the state of Texas, the United States, and our critical infrastructure. I urge all of you to pass SB2116.

Kyle Bass
Follow
J. Kyle Bass is a Co-Founder and Chief Executive Officer of Conservation Equity Management, LP. He is also the Founder and Chief Investment Officer of Hayman Capital Management since 2005. Bass is a founding member of the Committee on the Present Danger: China, recipient of the 2019 Foreign Policy Association Medal for his responsible internationalism and a current member of the Council on Foreign Relations. Before forming Hayman, Bass was a Managing Director at Legg Mason and a Senior Managing Director at Bear Stearns. He graduated from Texas Christian University with a degree in finance.