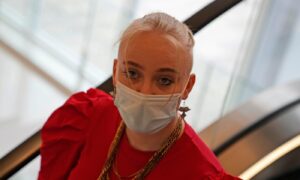 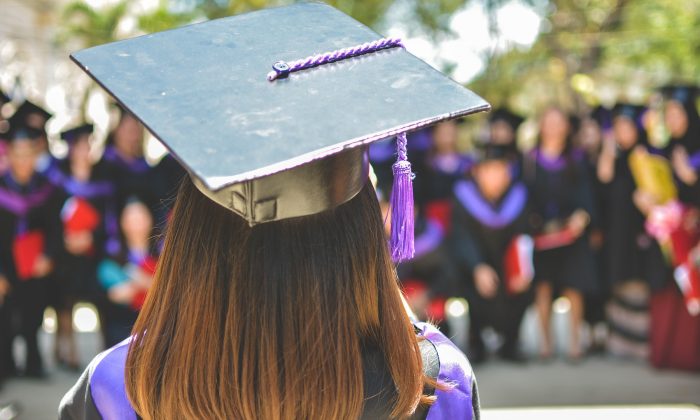 Teenagers hospitalized for suspected suicide attempts saw a spike during COVID-19 lockdowns in 2020 and 2021.

A new CDC study found that between Feb. 21 and March 20, female adolescents between ages 12 through 17 have been visiting the emergency department (ED) at a rate of nearly 51 percent higher than the same time frame in 2019 before the lockdowns were enforced.

During the same time, in the case of male teenagers of the same age, officials noted nearly a 4 percent increase in visits to the ED for suspected suicide attempts.

“The findings from this study suggest more severe distress among young females than has been identified in previous reports during the pandemic, reinforcing the need for increased attention to, and prevention for, this population,” the analysis reads, adding that this doesn’t imply that the suicide rates have increased.

The study says that “mitigation measures” in response to the pandemic have especially affected young people, including: physical distancing; lack of connection to schools, friends, and teachers; increases in drug usage; anxiety about family health and financial situations; and a lack of access to mental health treatment.

Visits to the ED also increased on average in 2020 compared to 2019 due to mental health concerns and suspected child neglect and abuse, all factors that increase the risk of attempted suicide.

COVID-19-related lockdowns enacted across the country and around the world have been linked to a rise in mental health issues particularly among youth, who have been robbed of in-person interactions, freedom to leave the home, and have been forced to attend online Zoom sessions for hours on end to continue their education.

Medical and psychiatric experts are increasingly worried about the toll the pandemic has had on the next generation.

Doctors have reported children—some as young as 8—intentionally running into traffic, overdosing on pills, and self-harming amid the pandemic. A health care executive told The Epoch Times in August last year that the mental health crisis is “now an epidemic within a pandemic.”

If you or someone you know is having thoughts of suicide, contact the National Suicide Prevention Lifeline at 1-800-273-TALK (8255).