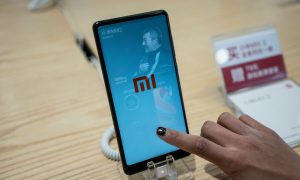 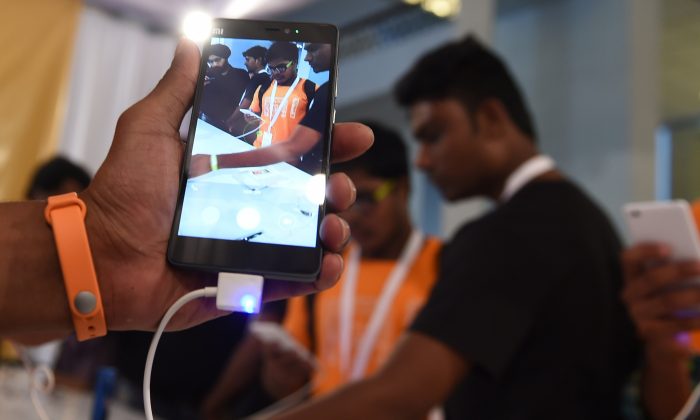 Chinese smartphone maker Xiaomi, which was taken off the blacklist by the Biden administration in May, became the world’s second-largest smartphone maker in the second quarter of 2021, overtaking Huawei domestically and Apple globally, by expanding its overseas business through the Belt and Road Initiative (BRI).

According to a July 15 report by market research firm Canalys Research, Samsung ranked first with 19 percent, Xiaomi second with 17 percent, and Apple third with 14 percent in global smartphone market share in the second quarter of this year. The other two Chinese brands, Vivo and OPPO, ranked fourth and fifth respectively.

Xiaomi is expanding rapidly in Latin America, Africa, and Western Europe, with shipments up 300 percent, 150 percent, and 50 percent respectively compared to the same period last year.

According to Canalys research manager Ben Stanton, Xiaomi has adopted a 40 percent lower price than Samsung in order to attract more customers, hoping to one day replace Samsung as the world’s largest cell phone supplier.

During the Trump administration, Xiaomi was identified as having close ties to the Chinese Communist Party (CCP)’s military, and the company was placed on a blacklist by the Department of Defense on Jan. 14.

Xiaomi was among the 44 companies labeled as “Communist Chinese Military Companies” by the Pentagon.

However, the Biden administration officially removed Xiaomi from the list on May 12.

Sanctions were also imposed on Chinese telecom giant Huawei by the Trump administration, and they are still in place, which has given Xiaomi an opportunity to fill the void vacated by Huawei.

In China, it’s no secret that the CCP authorities ask big tech companies to cooperate with the military.

In 2019, Chinese state media People’s Daily explicitly stated that “The synergistic innovation of military and civilian science and technology must draw on integration. To significantly enhance the country’s innovative power, we must break the military-civilian division and realize a deep integration between them.”

Keith Krach, a Silicon Valley veteran and former undersecretary of state for Economic Growth, Energy, & Environment, says the Biden administration should continue to crack down on Chinese companies such as Xiaomi and unite global strategic partners against these Chinese companies on cybersecurity issues.

In addition, Xiaomi’s development is also leveraged to complement the CCP’s global expansion strategy through the BRI.

Back in 2018, Lei Jun, founder and CEO of Xiaomi, told Chinese and foreign journalists at the CCP’s State Council Information Office that Xiaomi hopes to rapidly expand its overseas business through the BRI.

As a delegate to the CCP’s rubber-stamp legislature, Lei proposed the development of satellite internet and commercial space industries at meetings in 2019 and 2020, respectively. Both are key development industries controlled by the communist regime.