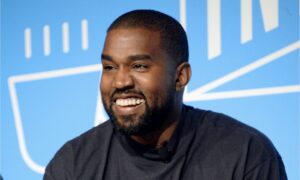 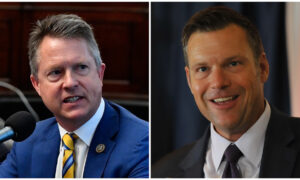 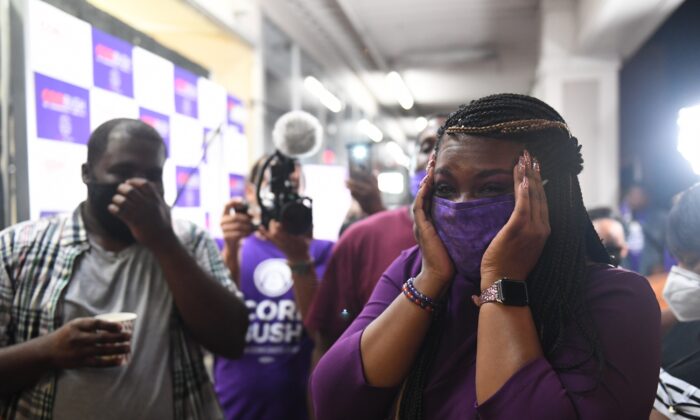 Cori Bush, 44, lost to Clay in the 2018 midterms but emerged triumphant this time around.

“We’ve been called radicals, terrorists. We’ve been dismissed as an impossible fringe movement, but now we are a multiracial, multi-ethnic, multi-generational, multi-faith mass movement united in demanding change. In demanding accountability. In demanding that our police, our government, our country recognize that black lives do indeed matter,” Bush said in a victory speech.

“It is historic that this year, of all the years, we’re sending a black, working class, single mother, who’s been fighting for black lives since Ferguson, all the way to the halls of Congress,” she added later. “The people of St. Louis made a decision. From all corners of Missouri’s first district, our communities have embraced a bold, fearless vision of real change.”

The single mother was present during most of the protests and riots in Ferguson, Mo., following the death of Michael Brown.

Clay or his father have held the seat representing Missouri’s 1st Congressional District for 50 years.

Clay in a statement congratulated Bush.

“This seat belongs to the people of Missouri’s 1st Congressional District and I respect their decision. It has been my honor and privilege to represent those who supported me and all others. I am forever grateful for the opportunity to serve,” he said in a statement.

In a statement to news outlets, Justice Democrats Executive Director Alexandra Rojas said Bush was the fifth challenger backed by the group to unseat an incumbent.

“She organized a movement through pepper spray and rioting police in the streets of Ferguson. Her tenacity and unbreakable pursuit of justice is desperately needed in Congress today,” Rojas said.