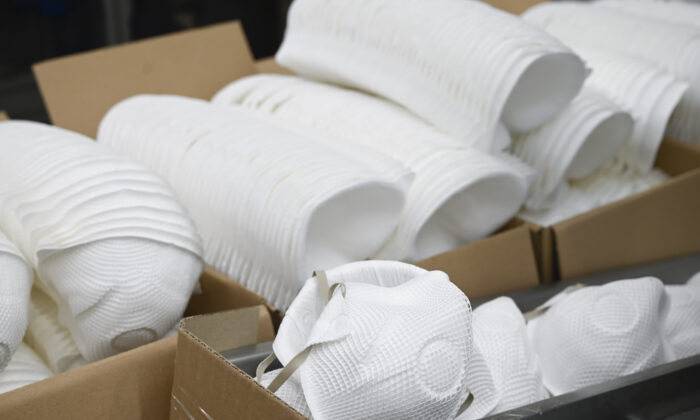 A social media photograph of three UMass Amherst freshmen—outdoors, off-campus, and not wearing face masks—was sent to the university’s administration, which resulted in the girls being suspended for one semester, getting banned from taking remote lessons, and needing to reapply for the next semester.

“There was a photo sent to the administration of these girls outside off-campus on a Saturday. This is why they lost a whole semester of their schooling,” Kristin, one of the parents, told CBS.

The parents were additionally upset by a video of the UMass Amherst Hockey Team on-campus celebrating the national championship, and some of the players and other students are not wearing masks, yet they were not suspended.

Parents, Teresa and RJ, were interviewed by CBS over their daughter’s suspension.

“She was valedictorian and class president of her high school. She did everything right,” RJ told the outlet.

“I just want the university administration to be equitable and fair,” he added.

“One little thing happens and you’re out? Like not even like a don’t do it again, here’s some probation,” Teresa said. “It’s heartbreaking.”

The girls will need to reapply for the next semester and the parents will suffer the financial loss of the current semester.

The students were taking lessons remotely after the suspension, but the online classes were completely discontinued last week.

In addition, they weren’t admitted for the final exams, rendering the semester completely invalid, according to one of the parents.

“That negates this whole semester $16,000 of money and they have to reapply for next semester. But they missed housing registration,” Scott, a parent, said.

UMass Amherst released a statement about the incident, saying that they had warned about the consequences of not complying with the rules.

“Students received a number of public health messages this semester that emphasized the importance of following public health protocols and the consequences for not complying, and those messages were also shared on UMass social media channels.”

“So for this to happen, it’s been devastating,” Kristin remarked.

The parents hired an attorney and intend to file a lawsuit.

Meanwhile, the White House wants to ramp up vaccination speed.

Biden administration officials said that the goal will be to apply at least one COVID-19 shot to 70 percent of adults in the nation and to get 160 million adults fully vaccinated by Independence Day.

The goal comes as authorities are encountering increasing opposition against the vaccine due to hesitation over concerns of side effects, safety, efficacy, the speed at which it was made ready, mistrust in pharmaceutical companies, aversion to vaccine passports, and the lack of full FDA approval.

One official noted that 105 million Americans are currently fully vaccinated and more than 56 percent of U.S. adults (147 million people) have received at least one shot.