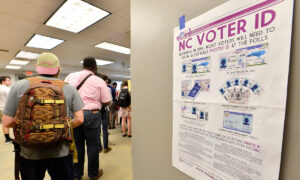 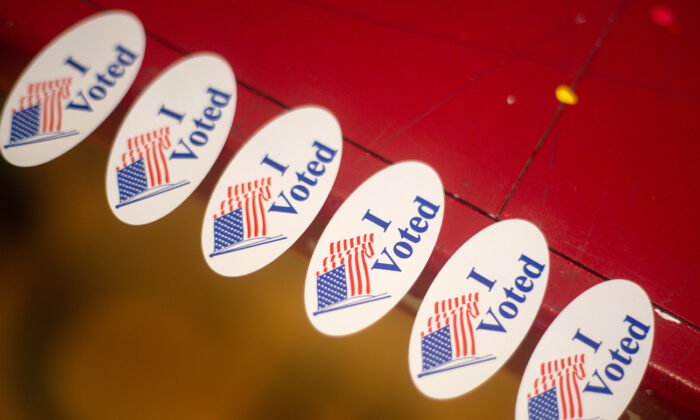 A bill that would require voters to submit photo identification at the polls passed its first vote in the Wyoming House of Representatives on March 1.

The bill wouldn’t apply to people voting by absentee ballot after registering in person or by mail.

It still requires a further two votes to clear the House. If successful, it would then proceed to the Senate.

Secretary of State Ed Buchanan, a backer of the legislation, hasn’t said that voter fraud is a problem in the state, but described the bill as a measure needed to prevent any future problems in the election process.

“It’s a proactive piece of legislation. Although it’s been pointed out we don’t see a lot of fraud in the state of Wyoming, we’re very lucky to live where we live. Our small population and having those personal relationships has prevented a great deal of fraud,” Buchanan said.

“This is a best practices issue, creating an environment where it’s difficult to commit fraud,” said Rep. Chuck Gray, a Republican from Casper and one of 56 cosponsors of the bill. “It’s about Wyoming being the gold standard on the issue.”

Voters in the state are already required to submit a valid form of identification when registering to vote, however, the latest legislation would require voters to do so again at the polls.

Critics of the legislation argue it would make voting in person less accessible, and would therefore disenfranchise voters.

Marguerite Herman with the League of Women Voters told the Wyoming House Corporations Committee that it promotes a “false narrative” that elections aren’t secure.

“There is no evidence of pervasive voter impersonation that would be remedied by presenting voter ID at the polls,” Herman said in a Zoom meeting. “The premise of the bill at all is shaky at best.”

“If we think our elections are secure to the point there is no voter fraud, then what does this policy do?” challenged Jackson Rep. Mike Yin, a Democrat. “Is it just a response to what’s happening on the national level? And if so, does that better Wyoming to implement a policy that doesn’t bring any benefit to us because our elections are already secure.”