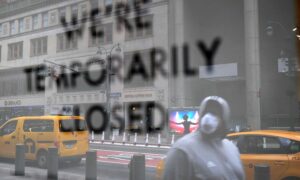 If Half the Country’s Deaths Were in Montana, Would New York Shut Down?
0
Share Now
FacebookTweetParlerEmail
Copy Link 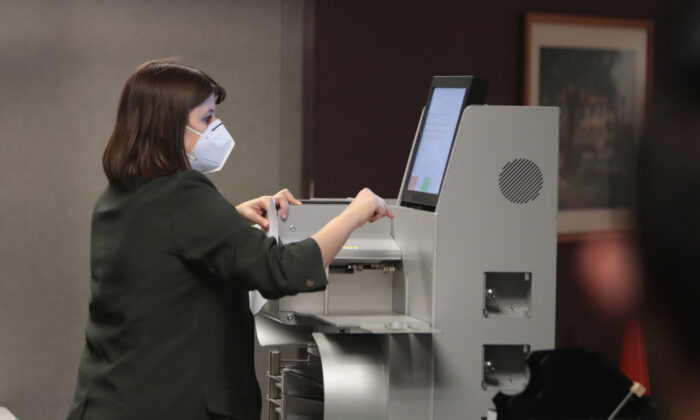 A Wisconsin woman was charged with voter fraud after prosecutors alleged she submitted an absentee ballot for her life partner who died earlier this year.

Christine Daikawa, 48, of Cedarburg, faces charges of making a false statement to obtain or vote an absentee ballot and felony election fraud by impersonating an elector, officials said, according to JSOnline.

They found that Larson requested an absentee ballot for Nov. 3 in March, and she died in July. However, officials later determined that Daikawa signed as the witness and listed an address in Thiensville.

Officials told JSOnline that the ballot signed for Larson was placed in a drop box at the local City Hall on Nov. 3, although it’s not clear if the ballot was dropped off by a U.S. Post Office employee or by another person.

According to the paper, Daikawa admitted to officials that she committed voter fraud and was going to jail. She also allegedly said that “I did, but I didn’t mean to.”

“I think in this case, the temptation was just too strong,” said Cedarburg police investigator David Dudash, TMJ4 reported. Dudash also said Daikawa admitted to filling out the ballot for Larson.

“She kind of was looking at the ballot and kind of taking deep breaths and looking at it, she kind of looked at it and said I committed voter fraud,” Dudash said.

And this week, a county attorney in Madison County, New York, said that deceased voters apparently cast ballots in a close congressional race between Rep. Anthony Brindisi (D-N.Y.) and Claudia Tenney, a Republican.

“This is a known problem of voting by mail. It should be investigated,” state elections official Doug Kellner told the NY Post, referring to the deceased voters that allegedly cast ballots. He told the paper that it’s a crime for someone to mail in a ballot with the name of a dead person.

Daikawa is scheduled to appear in court on Dec. 14 in Port Washington.