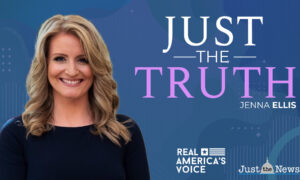 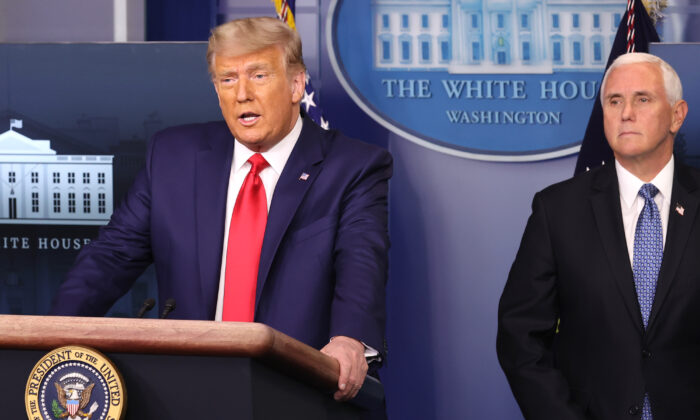 An adviser to former President Donald Trump disputed a report claiming the former commander-in-chief told advisers that he would not speak at the Conservative Political Action Conference (CPAC) in Florida if former Vice President Mike Pence attended.

The Washington Examiner, which cited alleged anonymous sources for its claims, said Trump told friends that if Pence showed up to the event, he wouldn’t attend. “As far as Trump is concerned, there is no way back for Pence,” the Examiner quoted “a source close to the president” as saying, adding that “Trump did not want to share a stage with his former deputy.”

But Trump advisor Jason Miller wrote on Twitter Monday that “[the Examiner] story is patently false, and these ‘anonymously sourced’ attacks designed to create division are why people distrust the media.”

But Pence, for his part, will not attend the event, which is slated to run from Feb. 25 to Feb. 28 in Orlando, Florida, according to CPAC’s organizer Matt Schlapp.

“We are pleased that the president will be joining us, and we’re disappointed the vice president’s not coming. We think it’s a mistake for him not to come. We conservatives think of Vice President Pence with great honor and dignity. He is a real champion of conservatism,” Conservative Political Action Conference Executive Director Dan Schneider also told MSNBC on Sunday. Schneider said that Pence has likely spoken at CPAC more than a dozen times over the years. And this year, if Pence attended, he would be “greeted very warmly,” he said.

Last year, Sen. Mitt Romney (R-Utah) was told not to attend the event.

Recent polls have suggested that Trump enjoys heavy support among Republicans. A recent poll found that twice as many GOP voters found Trump to be the “best ever” president over former President Ronald Reagan.