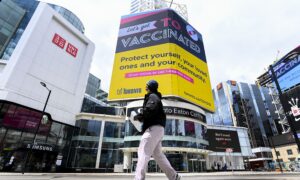 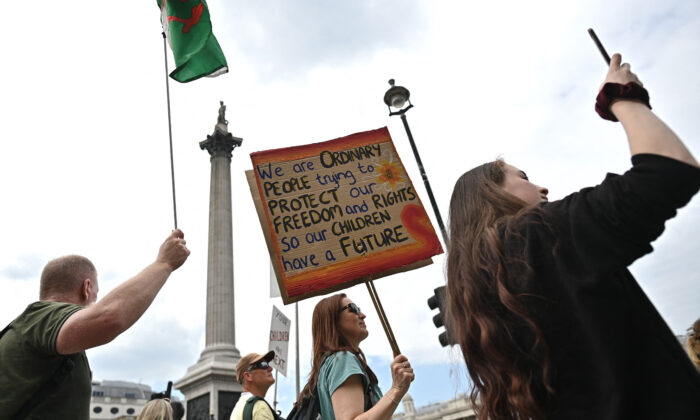 Time to Close the COVID Chapter 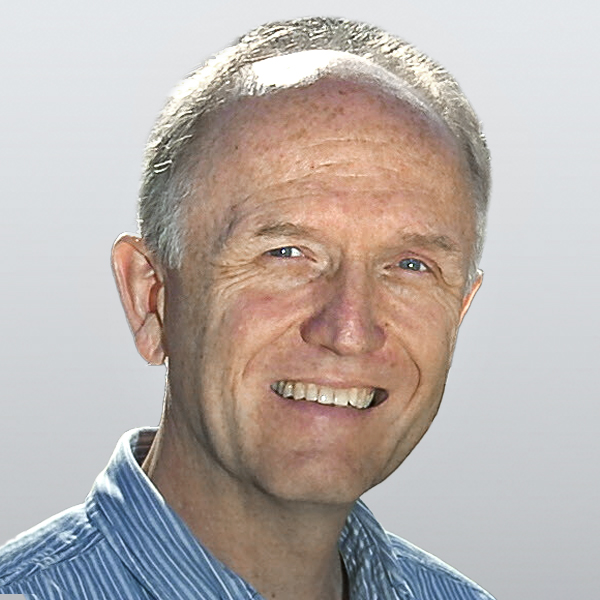 The worldwide COVID-19 measures have been a catastrophe. It’s time to close the COVID chapter and call our leaders to account for their spectacular errors in these times.

Democracy and its human rights and freedoms have been tossed aside as an irrelevant nuisance. Rights to move about freely and preserve our livelihoods are stripped away. Free speech is obliterated—not a word may be spoken against the COVID masters or their evolving science. Freedom of religion is crushed—pastors imprisoned and churches blockaded by armed guards. Countless millions pushed into starvation. Police becoming agents of oppression in a worldwide police state.

The root of the problem is this: The sovereignty of nations has effectively been swept away by a headless, rudderless, unaccountable international bureaucracy, the World Health Organization (WHO). The WHO has abandoned its proper role as a servant of the nations, and assumed the role of master and dictator.

This is how it happened. The WHO stepped far outside its authority with respect to information control. The WHO expressly partnered with social media, Google, Facebook, Twitter, and many others, and with the mainstream media, directing them to “filter out false information and promote accurate information from credible sources like WHO.”

By this means, the WHO took control of the worldwide media, established an information monopoly around COVID-19, and extinguished free speech in sovereign countries. The WHO has no legal authority to do that.

The media oligarchs took to their WHO assignment with predatory zeal, pouring derision on questioners and canceling dissenting experts. Instead of challenging the WHO about its policies, the media joined it, as apologist-in-chief for the indefensible COVID measures.

The WHO also exceeded its authority in improperly leveraging its relationships with the world’s medical community (pdf). The WHO is deeply integrated with the medical establishment worldwide, through personal loyalties, and by operation of the International Health Regulations (IHR).

The WHO demanded international “solidarity” in compliance with its “whole-of-government, whole-of-society approach, built around a comprehensive strategy to prevent infections,” and the public health bureaus of the world complied, effectively compelling their governments to implement the WHO’s horrific COVID measures formed in total scientific darkness, and subordinate all other constitutional imperatives to the WHO’s paramount “whole-of-government” “health” agenda.

But the WHO has no legal authority to do that. Its constitution (pdf) only empowers it to “assist governments upon request” (Art. 2). The IHR only permit the WHO to provide governments with “non-binding” “recommendations” (IHR, Art. 15, 16 & Def.), having “full respect for the dignity, human rights and fundamental freedoms of persons,” and in recognition of the “sovereign right of nations” (IHR, Art. 3). States are only required to “collaborate” with one another (IHR, Art. 44), not to effectively surrender their sovereignty in “solidarity” with the WHO’s dictates.

Sovereign governments were at first stunned into submission by the sheer force of the WHO’s crisis rhetoric. The WHO won such broad popular support from a terrified humanity worldwide that political leaders couldn’t even question the WHO’s policies, or be vilified in the media. The WHO effectively bypassed sovereign governments and went directly to the people via the public health community and the media.

In a startling conflict of interest, the WHO engaged its public-private partnerships (pdf) with the Global Alliance for Vaccines and Immunization and pharmaceutical companies to both define the science around COVID-19 and provide the vaccine solutions (pdf), reaping boundless profits in the deal.

From its new seat of misbegotten influence, the WHO made a series of stunning errors. The WHO declared that China’s success in isolating the virus that causes COVID-19 is “very impressive, and beyond words. … In many ways, China is actually setting a new standard for outbreak response,” and the WHO has followed that draconian standard ever since.

The WHO terrified the world, claiming (pdf), “Globally about 3.4% of reported COVID-19 cases have died.” But by August 2020, the WHO quietly reestimated the mortality rate at 0.6 percent. By September 2020, the WHO reduced its estimate again to 0.2 percent and falling. Other experts say the rate is lower (pdf).

The WHO attempted to micromanage the COVID-19 response in every corner of the globe. In broad brushstrokes and blunt blows, the WHO prescribed one-size-fits-all solutions for the world: testing, isolating, contact tracing (pdf), school closings, mass gathering cancellations, respiratory etiquette, social distancing (pdf), quarantining of contacts (pdf), hospital isolation even for mild cases (pdf), quarantine internment facilities (pdf), masking (pdf), border closures (pdf), vaccines (pdf), lockdowns (pdf), and stay-at-home orders (pdf). The WHO proclaimed (pdf): “The world will not and cannot go back to the way things were. There must be a new normal.”

That’s not for the WHO to decide. The WHO’s “new normal” has been an unmitigated disaster.

Sadly, the WHO has never apologized for its errors nor calmed the terror it has caused. Its crisis narrative has never changed, and its alarms have never been lowered.

The truth is that the WHO got it wrong this time. Its malfeasance has caused immeasurable harm. However, make no mistake, we need the WHO, but sailing under its own flag in service of its own principles, not boarded by profiteers, promoters, and investor-philanthropists.

This isn’t to minimize the real impacts of COVID-19. The disease is very serious, sometimes deadly, like so many other diseases we live with daily. But, many experts believe the COVID-19 epidemic is not significantly different from other annual epidemics. The best evidence appears to be that there have been relatively few excess deaths in the COVID period, despite recent math-modeling estimating an inflated toll.

How can we close the COVID chapter? The people are the ultimate sovereign in democratic societies, through their constitutional powers. We the people must stand up and speak up at every opportunity.

At first, our elected leaders had little choice but to submit to the WHO’s agenda. But to their shame, many politicians joined the hysteria and led in tearing down the great principles of civilization. Some have used the COVID crisis to seize sweeping new authoritarian powers. Others enjoyed easy COVID-fear election victories. Now our leaders need to recant the mayhem they’ve caused, take back the reins of government from the health bureaucrats, and get back to work.

Write to your leaders. Remind them of the desperate plight of the poor in these times and of all the harm their policies have caused. Point out that their human rights violations can’t be justified and will not be rewarded at the polls. Insist that they reassert the principles of national sovereignty and push back against corporate aggression coming through the WHO.

It’s time to close the COVID chapter and turn to picking up the pieces of a shattered world. The architects of this disaster must be held to account. Democracy itself must be rebuilt and must reassert itself in the face of this monstrous, totalitarian heresy against civil society.

Herb Dunton is a graduate of the University of British Columbia law school and a practicing lawyer in BC, Canada. His focus is on preserving human rights and freedoms from erosion, and on the protection of society’s most vulnerable.