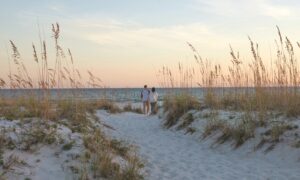 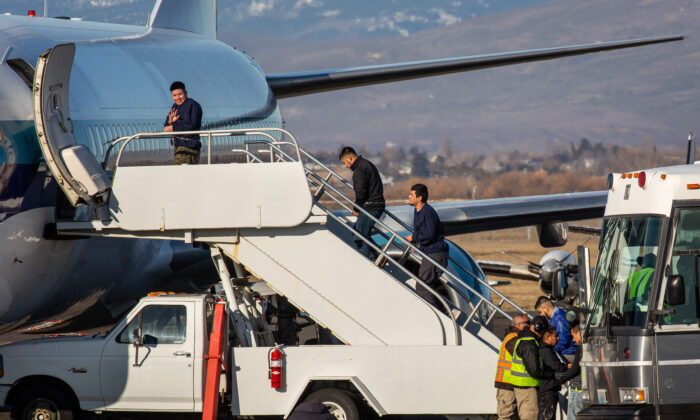 The Supreme Court has dismissed three pending requests to hear challenges to the Trump administration’s order to withhold millions of dollars in law enforcement funds from so-called sanctuary jurisdictions—states and cities that refuse to cooperate with Department of Homeland Security efforts to deport people residing in the United States illegally.

“After a request from the Biden administration yesterday, the Supreme Court just dismissed three pending cert petitions (requests to hear a case) about the Trump administration’s effort to withhold money from so-called sanctuary cities,” the SCOTUSblog Twitter account noted.

In 2017, President Donald Trump signed an executive order that called on U.S. agencies to withhold federal funds from sanctuary jurisdictions, many of which are governed by Democrats. Part of Trump’s crackdown on illegal immigration, the order made federal money to state and local governments conditional upon their giving U.S. immigration officials access to their jails and advance notice when illegal immigrants were being released from custody. Lower courts were divided on whether the policy was lawful.

After taking office, Biden rescinded Trump’s 2017 executive order, in another course reversal by the new administration on various Trump policies that had been challenged in court and were heading to the Supreme Court for consideration.

Given Biden’s decision to revoke Trump’s sanctuary city order, which effectively moots the associated policies, the Department of Justice (DOJ) filed letters with the Supreme Court in all three related cases, seeking their dismissal and noting an agreement had been made with the parties that were challenging Trump’s action.

The three cases involve New York City, San Francisco, and various states including California and New York, with lawyers representing the various jurisdictions in the three cases saying they agreed with Biden’s DOJ that the cases should be tossed.

Proponents of sanctuary city policies argue they improve public safety by increasing trust between immigrant communities and law enforcement, while opponents say such policies pose a threat to public safety by making it more difficult to deport criminals who reside in the country illegally.

Last month, the Supreme Court canceled oral arguments in two other cases after Biden changed course from Trump. Both were appeals by the Trump administration—one defending funding of the U.S.-Mexico border wall and the other defending the “remain in Mexico” asylum policy.

The administration also has asked the court to cancel an upcoming argument on a policy introduced under Trump backing work requirements for people who receive healthcare under the Medicaid program for the poor.

The administration last month told the justices the Obamacare healthcare law should be upheld, reversing the position taken under Trump.