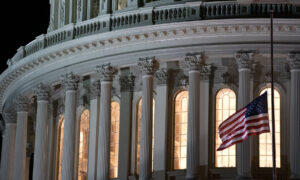 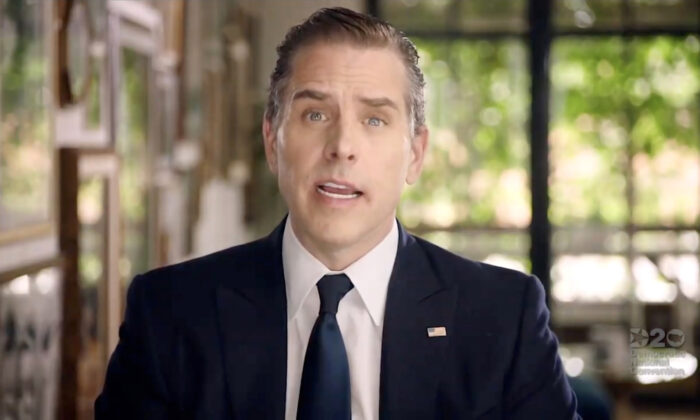 Sen. Rand Paul (R-Ky.) said he plans to send the joint Senate report on Hunter Biden to the Department of Justice so lawyers there can review it for potential criminal activity.

“I think riding on Air Force Two and doing business is illegal, I think that is against the law and probably a felony. I think it’s illegal to take money from a Russian politician’s wife, $3.5 million, was it reported accurately?” Paul said during an appearance on Fox News’s “The Story” on Wednesday.

Paul is a member of the Senate Homeland Security and Government Oversight Committee.

The committee and the Senate Finance Committee jointly investigated the actions of Hunter Biden, 50, during the time Biden’s father, Joe Biden, was vice president and heading U.S. efforts to reform Ukraine.

The interim report released Wednesday by the committees showed Hunter Biden engaged in “questionable financial transactions” with associates and foreign individuals, including the wife of the former mayor of Moscow and people with ties to the Chinese Communist Party.

Requests for comment sent to a lawyer who represented Hunter Biden during his Arkansas paternity case and the Biden campaign weren’t immediately returned.

Biden campaign spokesman Andrew Bates described the investigation as subsidizing “a foreign attack against the sovereignty of our elections with taxpayer dollars—an attack founded on a long-disproven, hardcore right-wing conspiracy theory that hinges on Sen. [Ron] Johnson himself being corrupt and that the senator has now explicitly stated he is attempting to exploit to bail out Donald Trump’s reelection campaign.”

Johnson has said the investigation into the Bidens and the counter-intelligence probe known as Crossfire Hurricane “would certainly help Donald Trump win reelection and certainly be pretty good, I would say, evidence about not voting for Vice President Biden.”

Paul said on Fox that government lawyers would be the ones deciding whether to pursue charges against Hunter Biden.