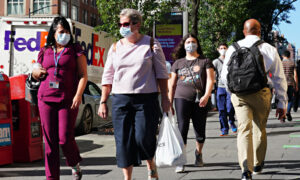 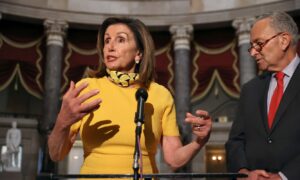 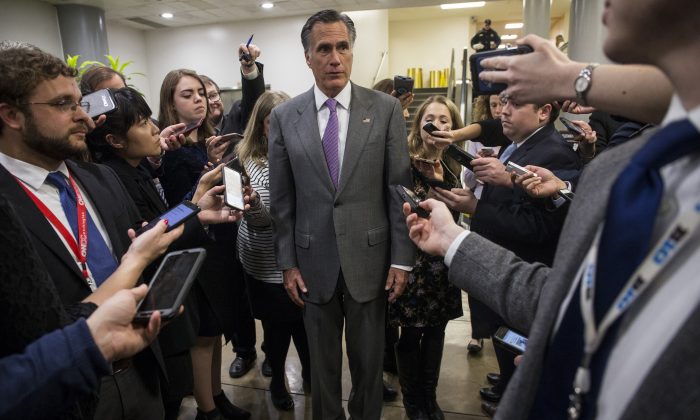 Several Republican senators introduced a plan to extend the expired federal unemployment insurance benefits of $600 per week while negotiations between Democrats and Republicans continue.

“Unemployed workers should not be left in limbo while Congress continues to negotiate the next relief package,” Sen. Mitt Romney (R-Utah) said in a statement. “Our solution extends the supplemental benefits for three months and incentivizes states to update their UI processing systems. We should act with urgency to help the millions of Americans who are on the verge of losing these additional benefits.”

The expired benefits were authorized in the CARES Act, paying out $600 per week. The three senators said the benefits should use a phased approach.

“As Congress continues to debate additional federal relief, we must avoid a sharp drop in benefits that would cause further harm to families that have been hit hard by the pandemic,” co-sponsor Sen. Susan Collins (R-Maine) said in a statement. “The phased approach our bill creates would help individuals who have been laid off by compensating them for their lost wages in a way that does not create a disincentive to return to work if they are able to do so. At the same time, it would support states’ efforts to upgrade their unemployment systems.”

The bill was also co-sponsored by Sen. Martha McSally (R-Ariz.). It would additionally provide $2 billion to states to update to their unemployment insurance systems to handle targeted wage replacement.

In the HEALS Act proposed by Senate Majority Leader Mitch McConnell (R-Ky.), the federal benefits would amount to $200 per week and later implement a program of paying 70 percent of wage reduction.

“I don’t think he can pass that in the Senate either,” she told reporters. “All of it is predicated on a lower benefit for America’s working families at a time where the virus is accelerating.”

Pelosi later said that she will support a $600-per-week unemployment program until the jobless rate declines.

Those benefits were passed in the CARES Act to deal with potential economic losses incurred during the CCP (Chinese Communist Party) virus pandemic.