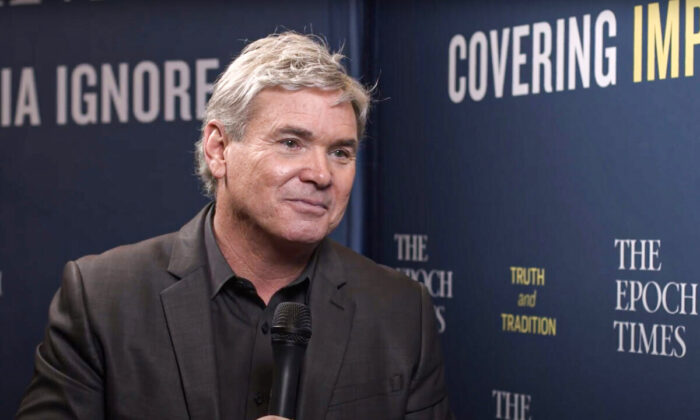 Pastor Jack Hibbs in an interview with The Epoch Times at a TurningPointUSA event in Phoenix, Ariz., in December 2021. (The Epoch Times)
Southern California

People Are Waking up and California Is Coming Back: Pastor Jack Hibbs 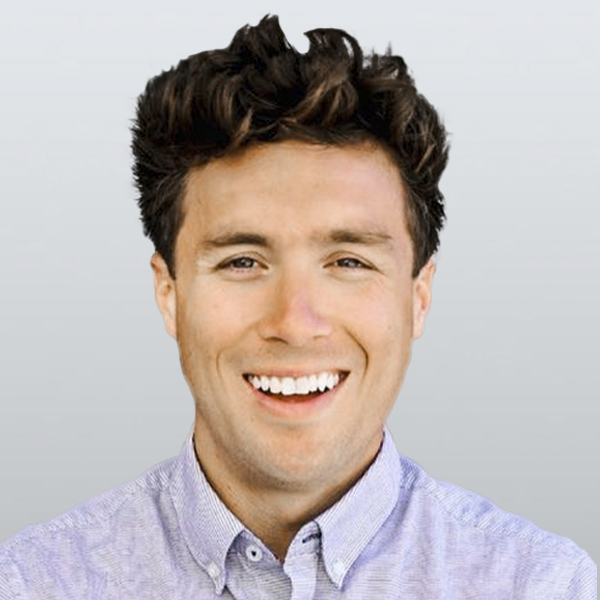 The high crime rates, the governor’s long and strict lockdowns, high taxes, high living costs, roaming homeless people in the cities … California seems to have lost its appeal and more people are leaving the state. However, pastor Jack Hibbs sees the hope of the Golden State and believes it’s coming back.

Hibbs is an eminent pastor in the nation and Calvary Chapel Chino Hills founder. He was part of former President Donald Trump’s evangelical team. He has captured headlines during the past year and a half for his firm stances against lockdowns, church-closing, and vaccine mandates.

However, Hibbs believes and sees that people are waking up. “Believe it or not, people are coming to California or coming back to California to do the right thing. And that is to take possession of their state again.”

On Dec. 15, a new study by the California Policy Lab found that more people are moving out of the state—12 percent higher than pre-pandemic levels—especially the Bay Area. However, the study showed there’re still people moving into the state, only at a rate much lower than the pre-pandemic level—38 percent lower.

“In these last two years, we’ve had nothing but growth,” Hibbs said, referring to his church. “We’ve had thousands of people added to the church. We baptize 3,000 people on a Saturday. Why? Because people are looking for truth. And so they found out that just a warm, feel-good, secret-type message doesn’t answer you in the day of trouble. God’s word answers you in the day of trouble. So that’s what we’re all about. And that’s why we’re seeing a response.”

Hibbs’ website states that his church ministers weekly to over ten thousand people on campus and millions worldwide through daily media outreach programs.

Last July, when Gov. Gavin Newsom announced that churches must again close their doors, Hibbs said it was a mistake to close church at the first time, and he would never close the church again.

Hibbs said he sent a video to the governor’s office saying, “If you’re going to close the church, you have to physically come and shut the doors.”

Later Newsom lost a lawsuit, and the state can no longer place discriminatory COVID-19 restrictions on church services.

Hibbs supports Navy SEALs who have filed suit to seek religious exemptions from the COVID-19 vaccine. He asked his congregation to pray for First Liberty Institute, a nonprofit public interest law firm dedicated to defending religious freedom and representing the Navy SEALs.

“I have children, I have grandchildren, and that’s why I’m fighting,” Hibbs said.

When Hibbs went to school as a kid in Orange County, California, they had the Bible in class and prayer in class. They had the Pledge of Allegiance in the classroom. But later, Bible or ten commandments were no longer allowed on the wall.

“Well, you look at the data. Look at the decades that followed. It’s been nothing but degradation,” Hibbs added.

Hibbs recognized that the legacy media has taken people to the dark side of things.

Dr. David Jeremiah: Why Socialism Is Anti-Family and Anti-Faith

“We get to now challenge the false narrative,” Hibbs said. “So don’t lose heart. I would say to people be very discerning about what you hear. And make sure that you’re hearing it from a source that has no agenda except to bring truth.”

“At the end of the day, do what you know is right and you’ll sleep good, and you’ll become fearless because you will have done the right thing.”

Nick Vandennieuwenhof and Jamie Joseph contributed to this report.