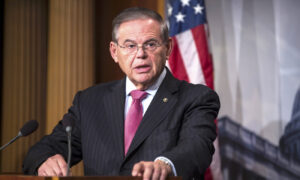 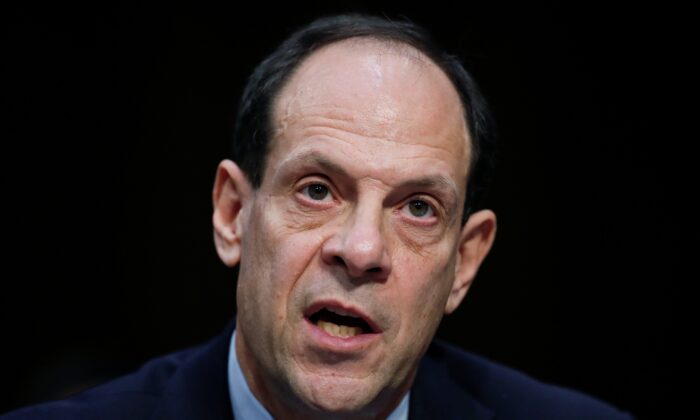 WASHINGTON—The No. 2 official in the Pentagon’s office of inspector general, Glenn Fine, resigned May 26, several weeks after he was effectively removed as head of a special board to oversee auditing of the $2.2 trillion CCP (Chinese Communist Party) virus economic relief package.

A spokeswoman for the Pentagon’s Office of Inspector General, Dwrena Allen, said Fine was not asked to resign. Fine issued a brief written statement lauding the importance of government watchdogs.

“The role of inspectors general is a strength of our system of government,” Fine said. “They provide independent oversight to help improve government operations in a transparent way. They are a vital component of our system of checks and balances, and I am grateful to have been part of that system.”

Fine, who received his law degree from Harvard, came to the Pentagon’s inspector general’s office as the No. 2 official in 2015 and had previously been inspector general at the Department of Justice from 2000 to 2011. He also is a former assistant United States attorney in Washington.

Trump in early April designated Sean O’Donnell, the inspector general at the Environmental Protection Agency, to also be the acting Pentagon inspector general, replacing Fine as the head official. That move pushed Fine back to his previous position as the principal deputy inspector general and made him ineligible to head the special oversight board for CCP virus relief spending.

Although O’Donnell is now the acting inspector general at the Pentagon, Trump has nominated Jason Abend to be the permanent IG. Abend is a senior policy advisor at U.S. Customs and Border Protection.

By Robert Burns, Epoch Times staff contributed to this report.